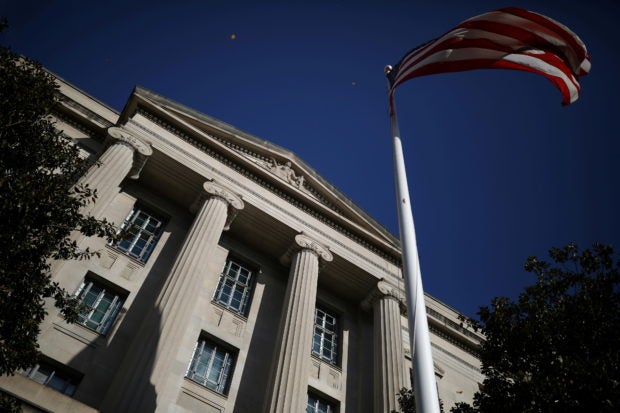 Two men were arrested and charged with scamming buyers of non-fungible tokens (NFTs) worth $1.1 million, authorities said Thursday, in what appeared to be the first U.S. federal criminal case involving the class of digital assets whose popularity exploded in 2021.

U.S. Attorney Damian Williams in Manhattan said in a statement that Ethan Vinh Nguyen, 20, and Andre Marcus Quiddaoen Llacuna, 20, had been arrested in Los Angeles, California on Thursday.

They face charges of wire fraud and conspiracy to commit money laundering in connection with a million-dollar scheme to defraud purchasers of NFTs advertised as “Frosties,” which depicted snowman-like characters.

Frosties purchasers were told they would be eligible for holder rewards, such as giveaways and early access to a metaverse game.

But on or around January 9 this year, Nguyen and Llacuna abandoned the project and transferred $1.1 million in cryptocurrency proceeds from the scheme to various cryptocurrency wallets under their control, prosecutors said.

Such schemes are known as a “rug pull.”

The NFT market, made up of unique digital assets that can represent a collectible image, gaming character, or a plot of land in a virtual world, reached some $25 billion in 2021.

“Where there is money to be made, fraudsters will look for ways to steal it,” Williams said in a statement.

Prosecutors said Nguyen and Llacuna had launched the “Frosties” project using pseudonyms and had been planning a second sale of NFTs called “Embers” before they were arrested.