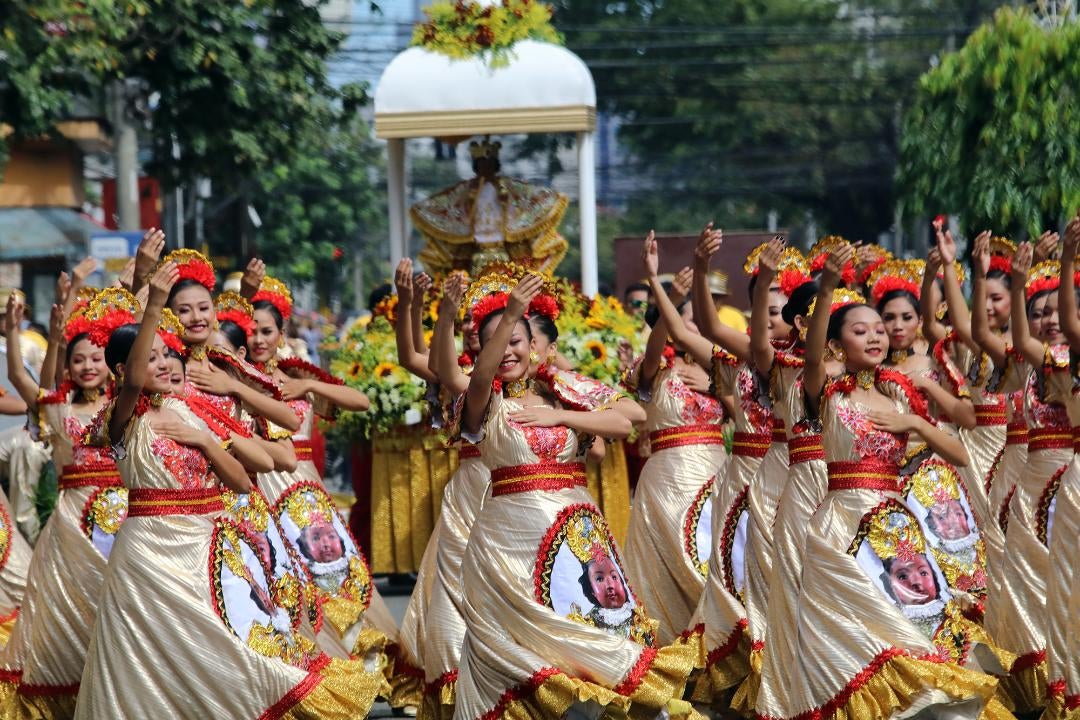 CEBU CITY––A South Korean-based organization has named this city’s Sinulog as one of the top three festivals in Asia.

The International Events and Festivals Association (IFEA) selected the Sinulog along with the Pattaya Fireworks Festival in Thailand, and the Hansan Battle Festival of Tongyeong City, South Korea.

The award will be conferred on Friday, March 25, during the Ocean Tourism Festival City Forum in Tongyeong.

Gang said Tongyeong is interested in a cooperative arrangement with Cebu for knowledge-sharing towards further developing both cities as tourist destinations.

IFEA Korea, which honors the top three festivals across Asia every year, specializes in research and the collection of practical knowledge on cultural celebrations.

The association organizes activities such as conferences and competitions to discover excellence and creativity in festival events throughout the region.

According to the DOT in Central Visayas, the Sinulog Festival was nominated through a global selection process. Recommendations, it said, were received from the branches of the World Festival Association in America, Europe, Asia, and Africa.

“Domestic festival experts then voted on a set of finalists from which the members of IFEA Korea selected the winners,” the DOT said.

Sinulog, which has been celebrated for 42 years, started as a ritual prayer and dance to the Sto. Niño de Cebu that was given as a baptismal gift by Portuguese explorer Ferdinand Magellan to Cebu’s Queen Juana in 1521.

The dance later became a cultural and religious celebration, drawing millions of tourists to Cebu every third Sunday of January.

The Sinulog has since evolved into the Philippines ‘ biggest event, hosting millions for the series of activities commemorating the 16th-century arrival of Magellan and the Spanish fleet in Cebu and the first baptism on Philippine soil.

DOT-Central Visayas Regional Director Shahlimar Hofer Tamano describes the award as “recognition of the grandeur that is the Sinulog.”

“It is an acknowledgment of the role that the festival plays in enhancing the lives of the Cebuanos and tourists,” he said.