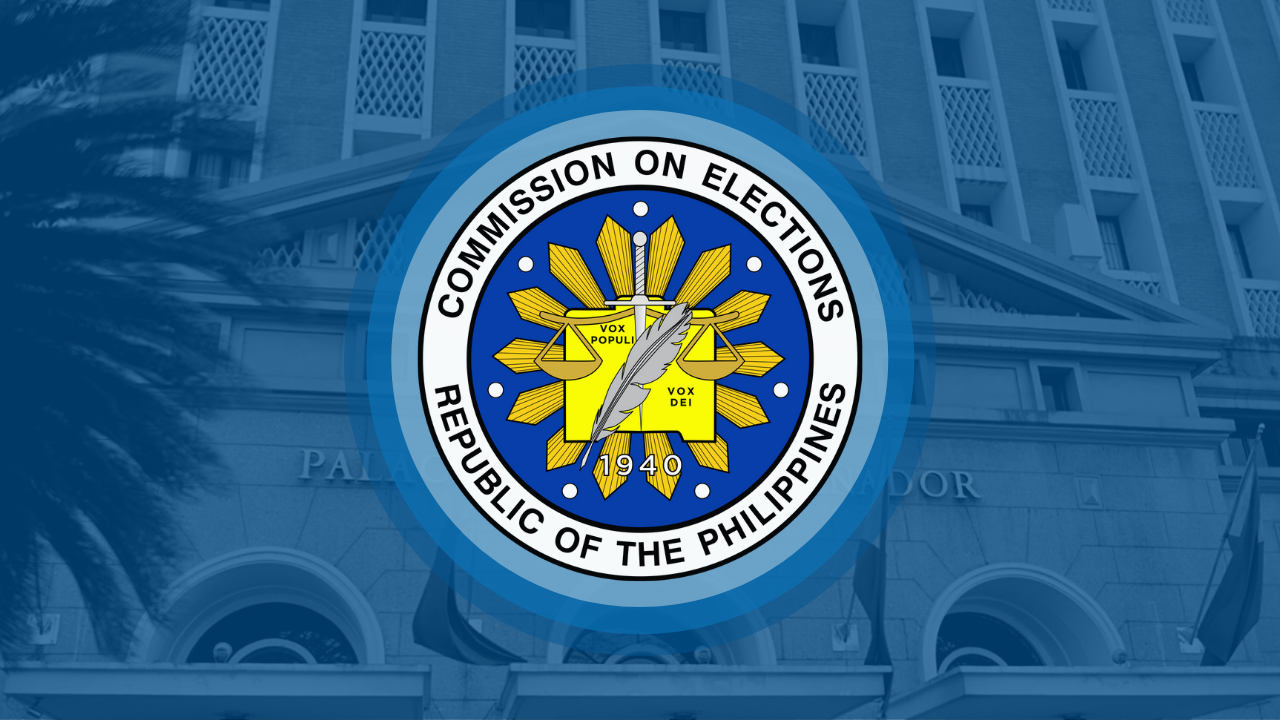 MANILA, Philippines — An official of the Commission on Elections (Comelec) assured on Wednesday that the poll body’s en banc is taking action on the alleged security breach in the operations of Smartmatic.

“Re alleged data breach in Smartmatic, the en banc is taking action. Details cannot be revealed yet so as not to prejudice the ongoing NBI (National Bureau of Investigation) investigation,” Comelec Commissioner George Garcia told reporters in a Viber message.

“Directives will be given to certain Comelec officials and we expect the directive complied until March 29, 2022,” he added.

Garcia was referring to the concern earlier raised by Senator Imee Marcos that an employee of elections provider Smartmatic allegedly allowed a group of hackers to copy election data from a company-issued laptop.

But according to Comelec Commissioner Marlon Casquejo, there was no way that hackers could manipulate the results of the May 9 national and local elections.

The poll body also stressed that its database was not hacked, while Smartmatic said the agency never shared election data with them.