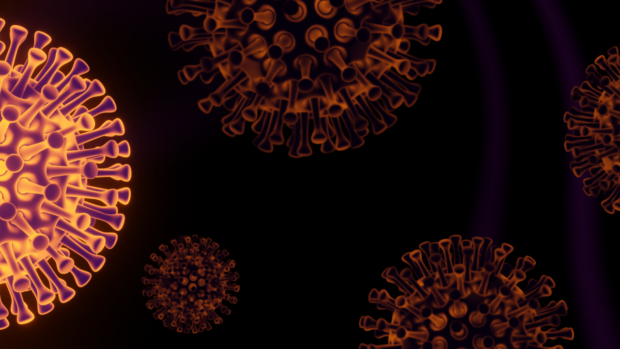 MANILA, Philippines — The Omicron variant of COVID-19 remains the most dominant strain in the country based on samples that underwent genome sequencing, according to Department of Health (DOH) Undersecretary Maria Rosario Vergeire.

The government declared the more transmissible Omicron as the dominant variant in January this year, when the country saw another surge in COVID-19 infections. It replaced the Delta strain, which caused a previous surge in September last year.

Two sublineages of Omicron—BA.1 and BA.2—named variants of concern by the World Health Organization (WHO), had been detected in the country from samples of infected persons.

Meanwhile, Vergeire reported that average daily reported cases from March 15 to March 21 were at 490, lower by 13 percent from the previous week.

All regions remain at minimal risk classification and health-care systems capacity continue to be at low risk despite the apparent “plateauing” of case decline, she said.

“These numbers are expected … and they’re manageable so we don’t have to worry about a slowdown [of case decline] because the numbers are low already,” she said at a press briefing on Tuesday.

Vergeire also said the Philippines was not yet at an “endemic” stage, saying that there were certain indicators before the country can reach that point.

“We will reach that point when we can say that we have reached the endemic stage: Once we are at the lowest level of transmission state, when we have an adequate and appropriate immunity for the population and number of deaths as well as severe and critical infections in society are already acceptable,” Vergeire said.

For infectious disease expert Edsel Salvana, signs of a transition to endemicity, such as the availability of COVID-19 treatments and vaccines that prevent hospitals from being overwhelmed, are already present.

Meanwhile, President Duterte on Monday said that he was not willing to lift the masking mandate despite the continuing decline of COVID-19 cases the country.

“About this mask … it has done a lot of good that prevented the contamination from spreading. So this [wearing of masks] will take a long time,” he said in his weekly “Talk to the People” public address aired on state television.

The President expressed concern that new variants from other countries might reach the Philippines and cause surges. He mentioned the new variant discovered in Israel which, health authorities reported, appeared to be a combination of the two subvariants of the Omicron variants.

Health Secretary Francisco Duque III, for his part, said “disciplined” and “consistent” compliance with minimum public health standards was one of the top reasons why COVID-19 cases remain low in the Philippines.

In endemic state, every Filipino will eventually get Omicron, says OCTA fellow