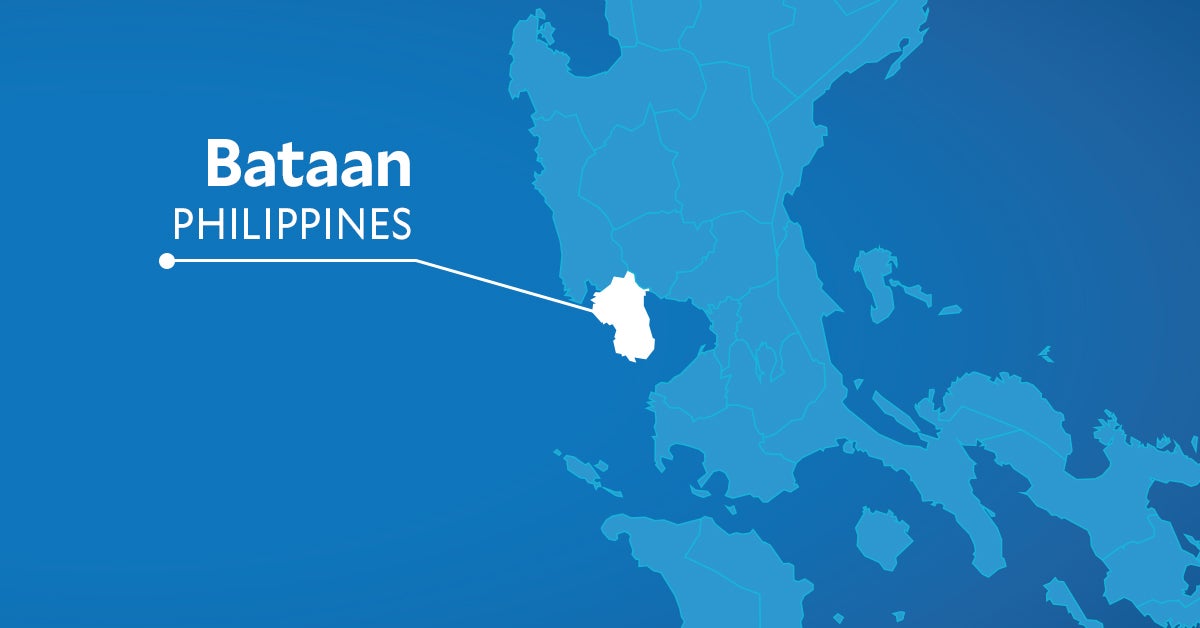 ORANI, Bataan—Three alleged drug traders, who claimed they were jobless, were arrested on Tuesday, March 22, during a drug buy-bust operation at Barangay Pantalan Luma in this town, police said.