Cigarettes sales rise in US states that banned vaping – US study 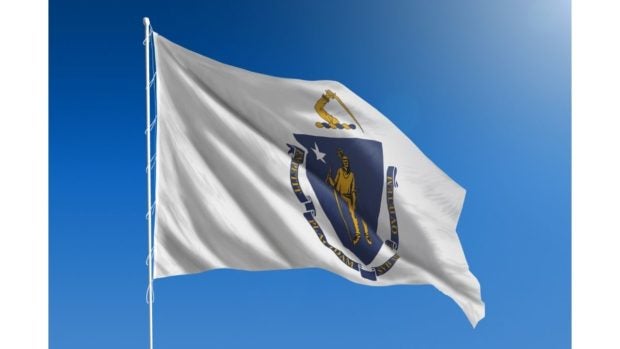 More Americans smoked cigarettes, the leading cause of preventable death in the US, in areas that imposed short-term bans on the alternative Electronic Nicotine Delivery Systems (ENDS) or e-cigarettes, based on a study published in an international journal in March 2022.

The study titled “Impact of Banning Electronic Nicotine Delivery Systems on Combustible Cigarette Sales: Evidence from US State-Level Policies” said cigarette sales increased by up to 7.5 percent in one state the imposed a full ban on ENDS.

ENDS are considered potential alternative nicotine products for adult smokers, and banning them may have unintended consequences, according to the authors of the study.

Cigarette smoking remains the leading preventable cause of death in the US, while e-cigarettes are considered alternative products that deliver nicotine through heated aerosols.  ENDS are also seen to have the potential to reduce smokers’ exposure to known toxic and cancer-causing chemicals from combustible tobacco.

“Cigarette sales in states banning ENDS were significantly higher than would have been observed otherwise,” the authors of the study said.

They said the results highlight and quantify potential unintended consequences of ENDS sale restrictions, which should be considered in the future as part of public health impact analyses of such policies.

The results were published in the international journal Value in Health on March 5, 2022, after the authors looked at the cigarettes sales data in 2020 following the start of restrictions on vaping in several states in the US in the fall of 2019.

Short-term bans on the sale of ENDS were imposed in several states following the outbreak of the so-called e-cigarette or vaping product use-associated lung injury or EVALI which was strongly linked to tetrahydrocannabinol vaping products.

While the issue raised public health concerns and focused media attention on ENDS in 2019, it was later determined that EVALI cases were strongly linked to vitamin E acetate additive in primarily illicit tetrahydrocannabinol-containing vaping products.

Among the states, Massachusetts imposed emergency bans on the sales of ENDS in the fall of 2019, followed by Rhode Island and Washington which instituted similar short-term bans in early October 2019.

The authors acknowledged that future research is needed to determine the long-term impact of bans on ENDS.

“Additional research is also needed to investigate the impact on spatial spillover effects, illicit markets, and other scenarios that may arise in response to ENDS restrictions. Furthermore, the long-term impact of ENDS sales bans on ENDS and cigarette sales, as well as the distal public health outcomes, will need to be studied as additional data become available,” they said.

The short-term bans on ENDS provided an opportunity to evaluate the effect of restricting ENDS sales and, in particular, the potential for unintended effects on cigarette sales.

The prevalence of e-cigarette use has been on the rise among US adults over the past several years prior to the short-term bans, with 4.5 percent of US adults reporting ENDS use in the past 30 days as of 2019.

A review of published literature, including randomized controlled trials, found moderate-certainty evidence that rates of quitting cigarettes were higher with ENDS than nicotine replacement therapy or nicotine-free e-cigarettes.

Public Health England, a government health agency in the United Kingdom, acknowledged that e-cigarettes are 95-percent less harmful than tobacco.

Results of the US study provide other countries such as the Philippines the opportunity to evaluate their current policies on smoke-free alternatives such as e-cigarettes and heated tobacco products that are considered less harmful than traditional cigarettes.  The Philippines plans to regulate the manufacture, sale, and use of these smoke-free products to provide millions of smokers with less harmful alternatives.

The Philippine Congress recently approved the Vape Bill to regulate e-cigarettes and heated tobacco products. Once enacted into law, the Vape Bill is expected to reduce the smoking rate in the country and provide 17 million Filipino smokers a way out of smoking through less harmful, smoke-free alternatives.