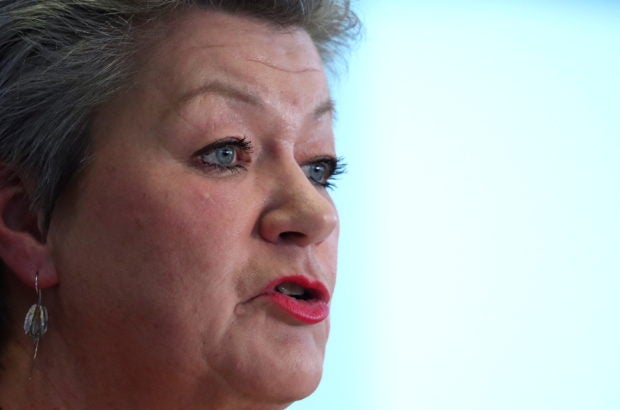 The European Union’s migration commissioner warned on Monday that Ukrainian children were in danger of being trafficked as they flee their country from the Russian invasion.

Ylva Johansson told a news conference in Estonia that about half of 3.3 million Ukrainians who had fled to EU countries since the start of the war were children.

Ukraine has a high number of orphans and children born through surrogate mothers who had not been picked up by their parents. That increased the risk that they could be abducted or become victims of forced adoptions, she said.

“There is a huge risk of vulnerable children being trafficked,” she said.

So far there had been very few unaccompanied children reported at EU borders, she said, and some reports of trafficking.

Kremlin says no significant progress in peace talks with Ukraine