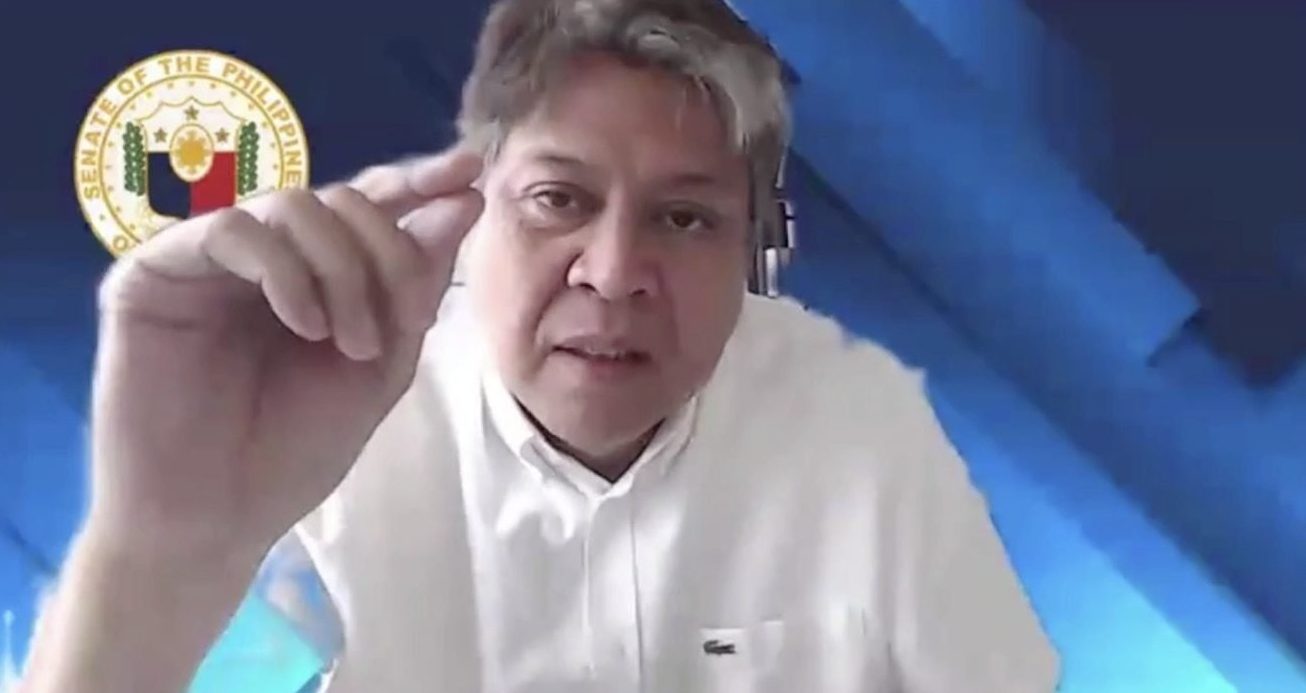 MANILA, Philippines—The government needs no anticorruption branch other than the judiciary, vice presidential candidate and Sen. Francis Pangilinan said on Sunday (March 20) as he promised to champion the branch that investigates and prosecutes corruption if elected as the country’s second highest official.

At Sunday’s vice presidential debates hosted by the Commission on Elections, Pangilinan seemed to disagree with proposals to create a special agency to intercept the government’s anticorruption drive.

He expressed lament that the judiciary remained one of the most underfunded and undermanned branches of government despite its mandate to go after criminal wrongdoing, like corruption and plunder.

He cited data saying that only three out of 10 corruption cases are prosecuted.

“How then will people respect our laws and fear it when prosecution takes so slow and many go scot-free?” he added.

Currently, he said, only less than 2 percent of the national budget goes to the judiciary while the country also suffers from a dearth of prosecutors, judges and courts. This has led to congestion in courts and sluggish case resolutions, Pangilinan noted.

Most of the country’s Bar passers and lawyers, he added, also refuse to serve in government because of low wages.

To overcome this, he said, the government needed to double the budget for the judiciary to address gaps.

“We must modernize our judiciary so that the corruption drive will be meaningful,” he said.

Taking cues from his fellow candidates who said that political dynasties were another grave issue, Pangilinan touted his track record as one of the co-authors of an antidynasty bill.