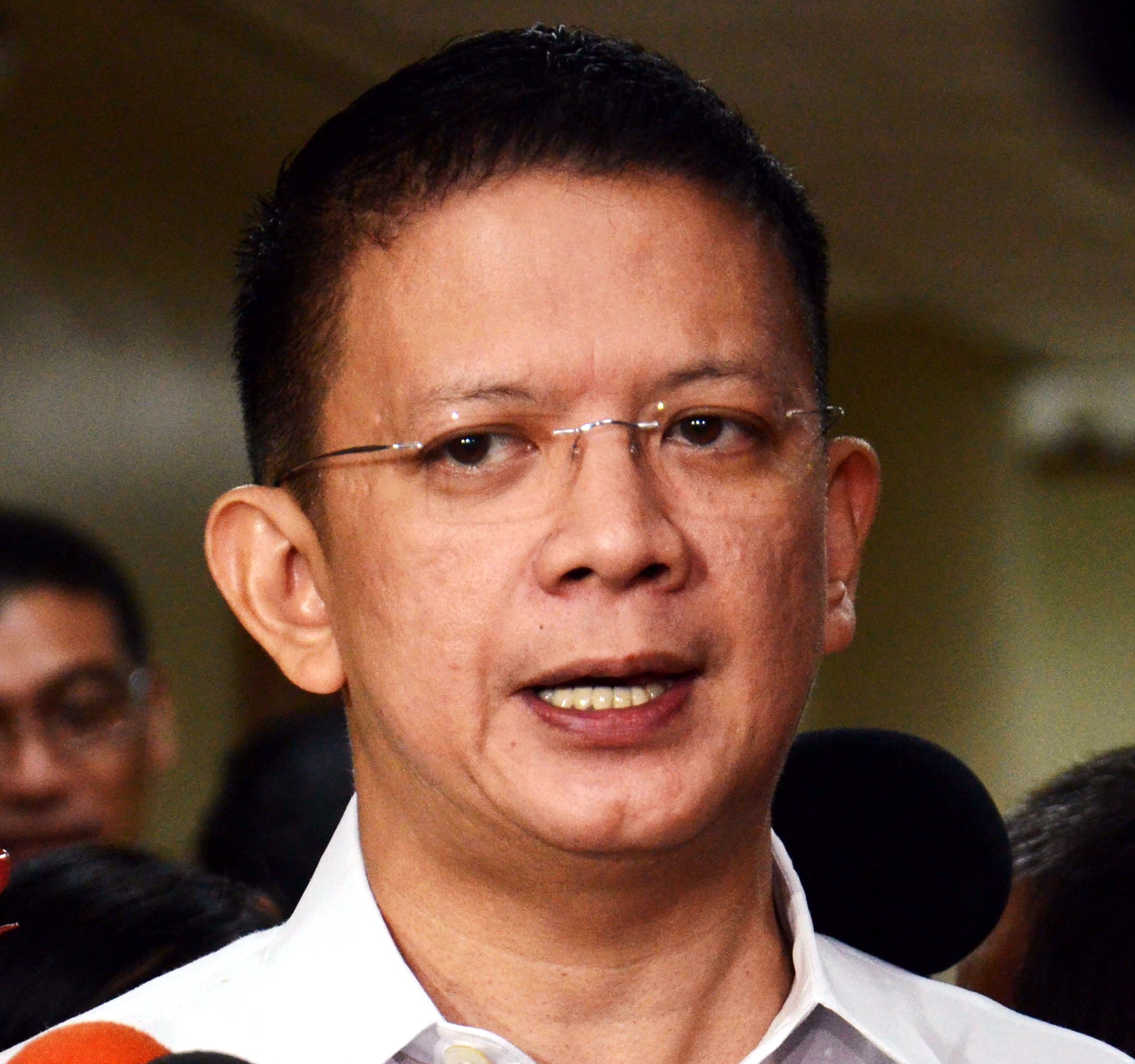 MANILA, Philippines — The national government should reconsider its order for employees of business process outsourcing (BPO) centers to return to their offices by April 1, senatorial candidate Francis Escudero said Thursday.

Escudero said that aside from the threat brought by COVID-19, the continued increase in fuel prices should also be considered as this would also result in the higher prices of goods.

(If they can work and be productive in their homes, why are we forcing them to travel?)

(Maybe we can help not to contribute to their expenses because we are just recovering and now we are facing another problem. Can we keep the status quo for now while we think of solutions?)

A resolution issued by the Fiscal Incentives Review Board (FIRB) in September 2021 allowed work-from-home setups for up to 90 percent of workers in BPO firms until March 31, 2022, in consideration of the COVID-19 pandemic.

With the deadline approaching, BPO companies have asked for an extension of the working-from-home set-up for six more months. However, the FIRB rejected request and even warned BPOs that will not comply that their tax perks will be revoked.

Escudero said Finance Secretary Carlos Dominguez III, who chairs the FIRB, “seems to be out of touch with the realities faced by people on the ground.”

(Recently he proposed having new or higher taxes so that our government can pay its debts that in the first place should be shouldered by our countrymen.)

(Now this—they want BPO workers to return to office even as gas prices are almost P100. Is it really that hard to put themselves in the situation of ordinary Filipinos?)

Escudero said this is why “people who make policies and regulations should not do so from the comfort of their airconditioned offices, oblivious to the plight of those who struggle daily and who have to live with the decisions made by officials in glass towers.”