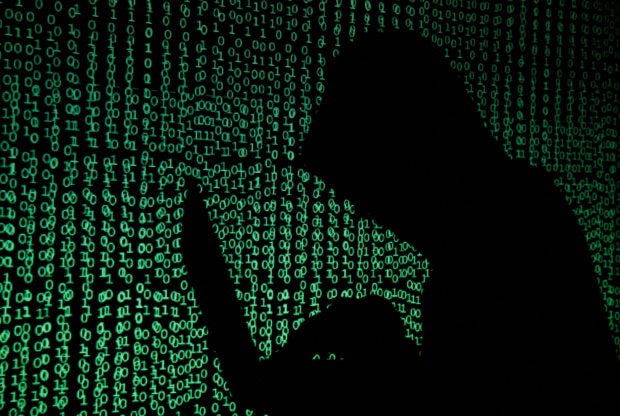 Mindanao Gold Star Daily in Cagayan de Oro, as well as the Manila-based Interaksyon and PressOne.PH, came under distributed denial-of-service (DDOS) attacks that flooded their sites with online traffic in order to disrupt their servers.

The three sites are currently involved in campaigns to flag fake news and fact-check election-related content. The NUJP denounced the attacks as “a threat to press freedom and the free flow of information, both of which are vital during the election season.”

Rappler, in particular, has been under continuous DDOS attacks since January and has taken mitigation measures to keep the site up, NUJP said.

It noted that DDOS attacks on Philippine news sites had “became more frequent” since December 2021.

Media outfits Bulatlat and Kodao Productions and the human rights watchdog Karapatan have also been targetted.