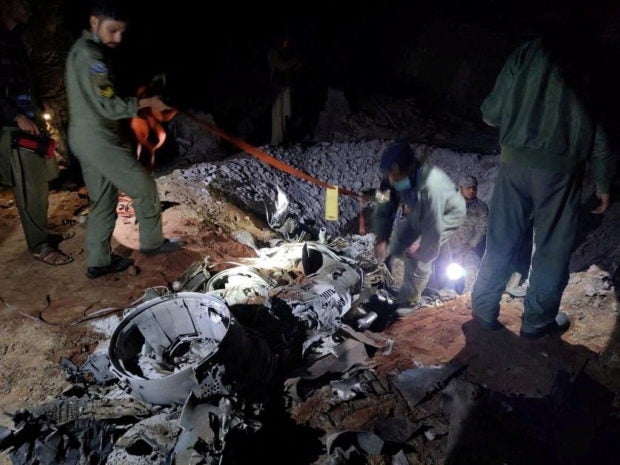 NEW DELHI — India is conducting a review of its standing operating procedures for operations, maintenance, and inspection of weapons systems after accidentally launching a missile into Pakistan last week, its defense minister said Tuesday.

“We attach the highest priority to the safety and security of our weapon systems. If any shortcoming is found, it would be immediately rectified,” Rajnath Singh told parliament.

India accidentally released a missile, which landed in Pakistan, around 7 p.m. last Wednesday, March 9, during routine maintenance and inspection, he said.

“While this incident is regretted, we are relieved that nobody was hurt due to the accident,” Singh said.