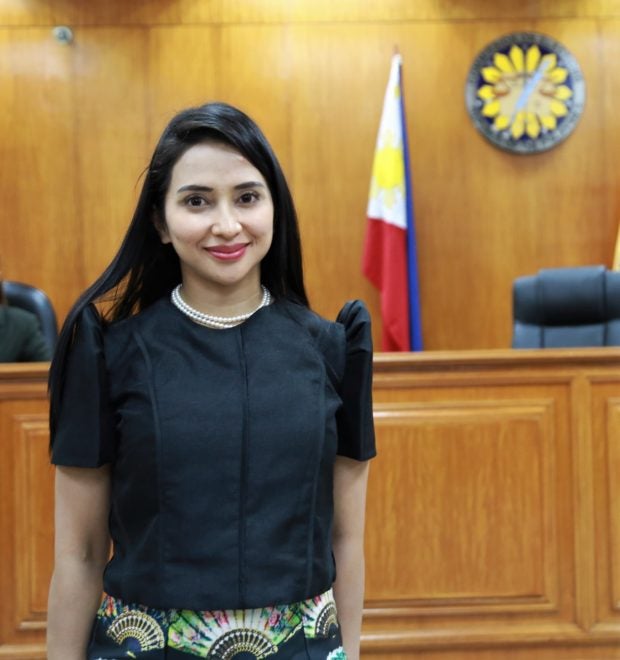 Jimenez said Neri is ready to answer allegations made by lawyer Ferdinand Topacio that his client Herbert Colanggo gave Neri, then assistant secretary of the Department of Justice, P10 million to “fix” the convict’s robbery case before the Supreme Court.

“I think Commissioner Neri is ready to answer this allegations and at the proper time she will call a meeting with the press, it’s just right now I think the commissioners are more focused on getting the job done —the elections — than on other matters,” Jimenez said in an ambush interview.

Earlier, Topacio claimed that when Colanggo was convicted in 2018, Neri only returned P7 million, while pocketing the remaining P3 million.

This prompted Senate Minority Leader Franklin Drilon to call for Neri’s resignation on Monday, saying the allegations against her could affect the integrity of the commission.

While President Rodrigo Duterte has named Neri as one of the two new Comelec commissioners, she still has to pass the Commission on Appointments, which Drilon is a part of.