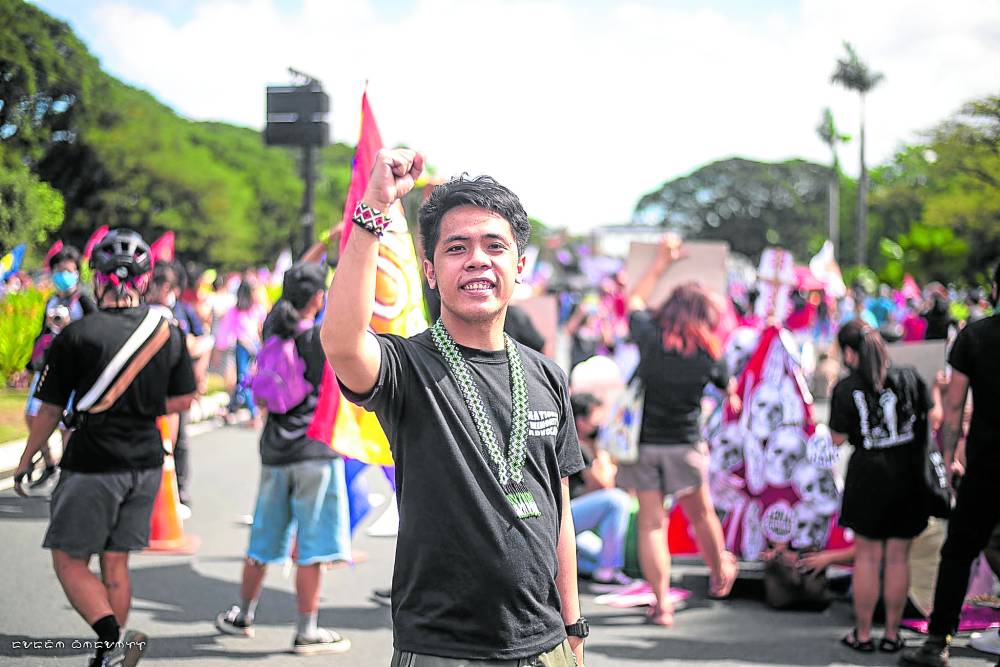 MANILA, Philippines — Chad Booc, a volunteer “lumad” (indigenous people) teacher, died likely instantly in a hail of bullets fired with “an intent to kill,” according to a forensic pathologist who performed an autopsy on his body more than a week after he and four others were killed in what the military said was an “encounter” with soldiers in Davao de Oro province.

Dr. Raquel Fortun on Friday said that based on the preliminary findings from the autopsy on Monday this week, Booc suffered multiple gunshots to the body, including one that smashed his right elbow.

Fortun also found fractures on the rib and thoracic vertebrae and his spinal cord was transected, or cut.

At the “minimum,” a person with a transected spinal cord will be immobilized if he does not “die immediately” from neurogenic shock, she said.

“There was an intent to kill. They sustained multiple gunshot wounds and on top of that, it looks like many things are being concealed,” Fortun told the Inquirer.

“This was a violent incident where five people ended up dead. It should have merited an automatic investigation but apparently there’s none,” she said.

Fortun questioned the lack of information surrounding the deaths of Booc and his companions.

She said there had been no information on where the alleged encounter actually took place and how the bodies were found at the scene.

“The scene tells you a lot. It helps you reconstruct what happened. It helps you find out the truth, but there’s nothing like that,” she said. 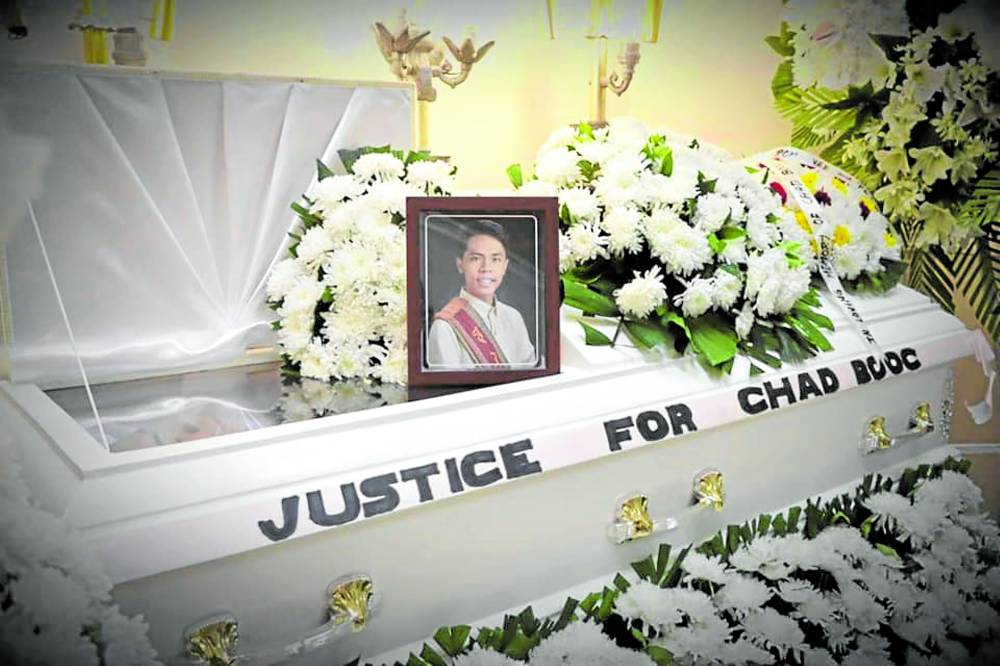 “It’s just the military’s word that this was how it happened, that it was an encounter. It should not be one sided. It shouldn’t be that just because they said it, that’s it,” she added.

The was no immediate response from the military to the Inquirer’s request for comment.

Booc and his companions were headed back to Davao City after visiting a community in New Bataan, according to Save Our Schools (SOS) Network, a nongovernmental organization involved in providing nonformal education to indigenous peoples’ communities.

Villagers said there was no encounter between the military and the NPA in Andap on that day, the group said.

But Brig. Gen. Jesus Durante III, commander of the Army’s 1001st Infantry Brigade, has been insisting that all the five killed belonged to the Regional Operations Command of the NPA’s Southern Mindanao Regional Committee.

A spokesperson for the Communist Party of the Philippines denied that they were members of the NPA.

Booc’s remains were autopsied in Mandaue, Cebu, his hometown, at his family’s request.

Fortun said the autopsy had its limitations as Booc’s body was already embalmed.

SOS Network said no autopsies were done on the remains of Balonga and Ngujo, but the health worker’s family reported that her left leg had been “cut off a few inches below the knee” and her right foot was severed “near the ankle.”

It said blood clots were seen on Balonga’s fingertips, and based on visible marks on her body, she was also shot on her right knee and below the right elbow.

Balonga’s jaw was also “visibly torn off” while her nose bridge was bruised.

Ngujo, like Balonga and Booc, also sustained multiple gunshot wounds while a part of the skin on his stomach and right thigh “had been peeled off,” SOS Network said.

“We have no doubt that the perpetrators behind their deaths meant to kill them while they were vulnerable. It was clearly an overkill,” it said.

In a statement on Monday, the University of the Philippines (UP) Office of the Chancellor Executive Staff called for justice for Booc and the others, saying they were civilian non-combatants.