MANILA, Philippines — While prices of oil products remain unstable, the excise tax imposed on the same can be suspended, Senator Christopher “Bong” Go said as he pushed for an additional budget to aid public utility vehicle (PUV) drivers.

Go said he would support a special session in Congress to tackle legislation such as the suspension on excise tax amid the rising oil prices.

(The question is, will the finance managers approve it since they already have a projection for this year regarding their collection? In the meantime, since oil prices are still unstable, we can suspend the excise tax… I will vote for it.) 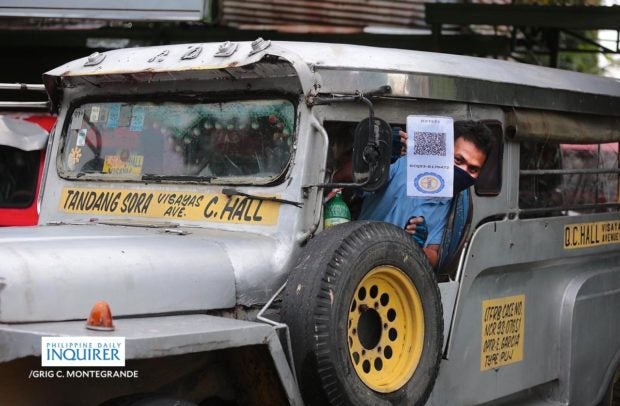 Go added that he will support legislation providing an extra budget for targeted support to vulnerable workers particularly in the transportation sector.

The Department of Budget and Management (DBM) recently released a total of P2.5 billion to the Department of Transportation (DOTr) as fuel subsidy for around 377,000 qualified PUV drivers.

Another P500 million was also released to the agriculture department to subsidize transport fuel cost of farmers and fishermen to mitigate possible increase in food prices.

(I will support whatever solution the executive department will push for , including the suspension of excise tax or provision of assistance.)

(If there is a need for a new law to have additional budget to help the affected drivers, I will support it.)

In addition, Go also underscored the need to further study the calls to declare a state of economic emergency amid fuel price issue.

(I cannot say if the President is inclined to do that. The executive department is still studying if it will reach that point. As a senator, we are very much willing to sit down to address the fuel price hike.)

(When President Duterte and some of his Cabinet members met, he ordered the issue to be addressed. If a special session or law is needed, we are willing. I cannot speak on behalf of the whole body but I am willing.)

Amid the rising fuel prices, there have been calls to suspend the excise tax on petroleum products.

President Duterte, however, has not yet called for a special session of Congress—which is currently on break—to pass legislation suspending the excise tax.

Meanwhile, the Palace has called on the Congress to review the oil deregulation law.