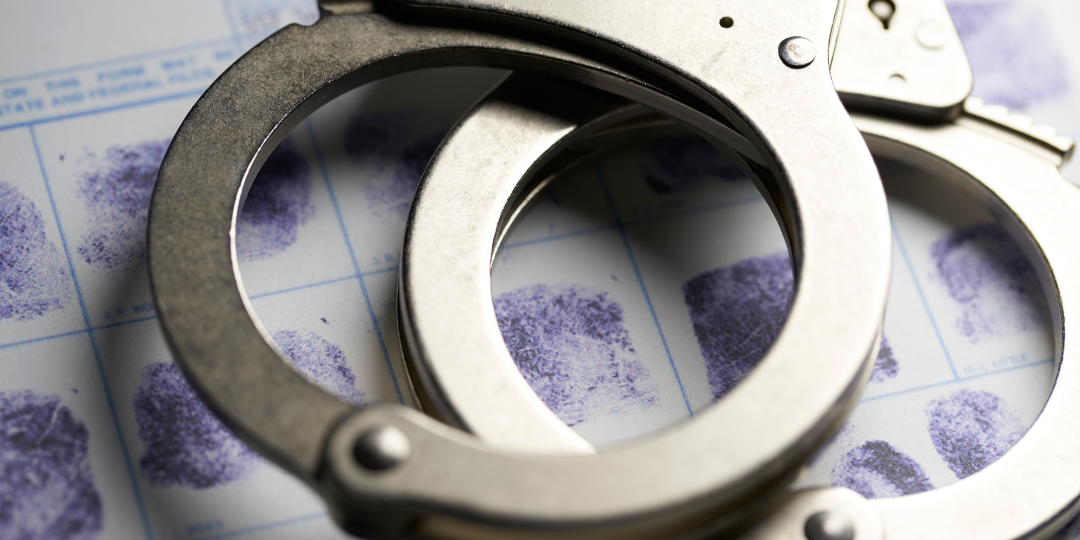 MANILA, Philippines — A police officer who is on absence without official leave (AWOL) and his cohort were arrested in a drug sting in Makati City’s Barangay Palanan, the Southern Police District (SPD) said on Thursday.

Reports from the SPD said that after the buy-bust on Wednesday, operatives discovered that the suspect, Police Cpl. Ronaldo Robles, alias Thirdy, 45, from Malate, Manila, who was last assigned at the Regional Personnel Holding and Accounting Unit (RPHAU) of the National Capital Region Police Office (NCRPO).

According to Makati Police chief Col. Harold Depositar, Robles was immediately arrested after they tried to sell the suspected shabu to an undercover operatives from the Station Drug Enforcement Unit, Intelligence Section, and Palanan Sub-Station 2.

Police said Dela Cruz tried to escape during the bus aboard a motorcycle but was cornered at San Andres Street in Manila.

Police said Dela Cruz was hurt when he tried to grab the gun of an arresting officer after he was cornered.

Dela Cruz was brought to the Ospital ng Makati.

Police seized  59 small sachets containing the suspected shabu, along with the marked cash used in the bust.

The suspected shabu has a street valued of P129,000, police said. It is now in custody of the SPD’s Forensic Unit for chemical analysis.

Also seized in the bust were an improvised handgun with three .38 caliber bullets, a brown box, a black coin purse, a PNP identification card belonging to Robles, and a Yamaha NMax motorcycle.