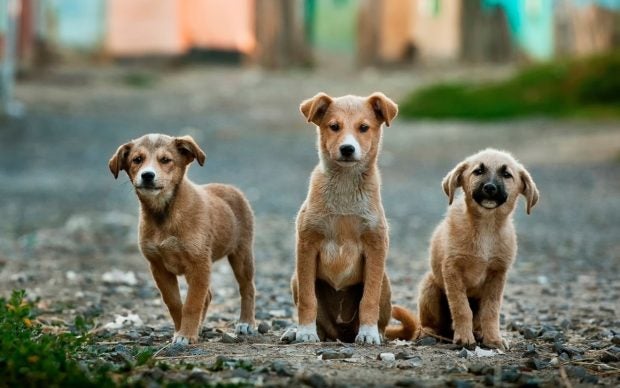 Rabies is a viral zoonotic disease that can infect the central nervous system, or according to the World Health Organization (WHO), can “cause progressive and fatal inflammation of the brain and spinal cord.”

According to WHO, the paralytic form of rabies, although accounting for at least 20 percent of the total number of cases across the globe, is often misdiagnosed, contributing to the under-reporting of the disease. 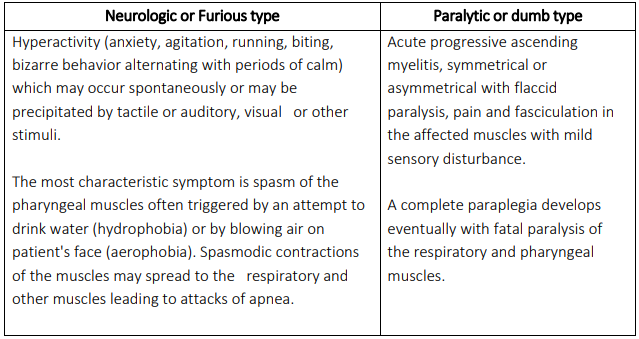 In cases of furious rabies, death occurs after a few days due to cardio-respiratory arrest.

The rabies virus is usually transmitted through bites or scratches of an infected animal, usually via saliva.

In this report, INQUIRER.net will detail what you should know about rabies, including preventive measures and treatment methods identified by medical health experts across the world.

By the numbers: Rabies 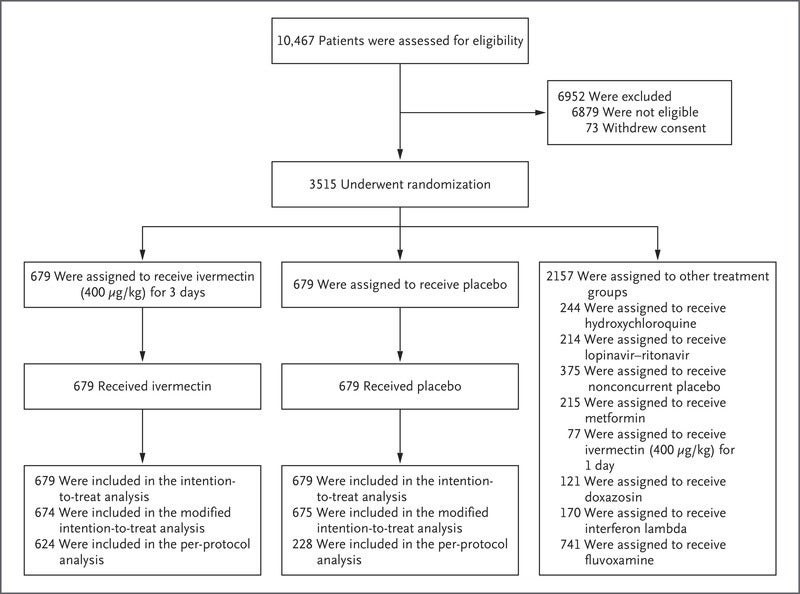 Map of countries at risk for rabies around the world. In green: no risk, in yellow: low risk, in orange: medium risk, in red: high risk. MAP BY WHO.

The DALYs is a measure of overall disease burden expressed as the cumulative number of years lost due to ill-health, disability, or death.

The billion-dollar annual economic burden is primarily due to premature death (55 percent), followed by direct cost of post-exposure prophylaxis, or PEP (20 percent) and list of income while seeking PEP (15.5 percent).

In a 2019 report, the Department of Health (DOH), citing data from the WHO, said that as of 2013, 95 percent of rabies deaths occurred in Asia and Africa—“where the presence of three things are common: poverty, poor sanitation, and crowding.”

Rabies remains to be endemic and a public health concern in the Philippines, according to DOH.

Prior to the COVID-19 pandemic, the health department considered rabies as the most fatal among infectious diseases, with a fatality rate of almost 100 percent.

At least one-third of deaths due to rabies in the country occur in children aged 15 years old and below. 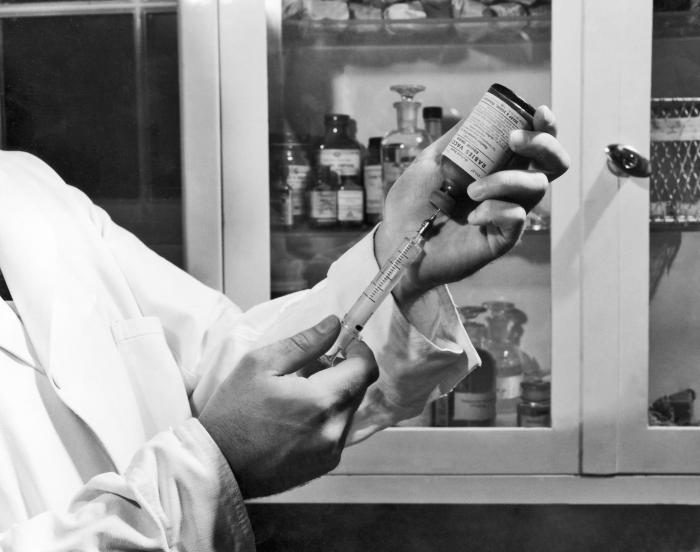 A historic photograph depicting a Centers for Disease Control (CDC) lab worker, as he was filling a syringe with rabies vaccine that had been obtained from the Alabama State Board of Health located in Montgomery, Alabama. PHOTO FROM US CDC

Still, the  US Centers for Disease Control and Prevention (CDC) clarified that it is difficult to estimate the total global burden of rabies by using only human mortality data.

“Rabies is not, in the natural sense, actually a disease of humans. Rather, it is a disease found in wild and domestic animals that can cause cases in humans,” the CDC said.

“Therefore, a more accurate projection of the impact of rabies should include an estimate of the impact on animal populations—particularly domestic animals—and the expense involved in preventing transmission of rabies from animals to humans,” it added.

Rabies affects mammals, like raccoons, skunks, bats, and foxes—which accounts for 90 percent of reported cases of rabies that occur in wildlife in the United States. It also affects livestock like cattle and horses.

The virus also affects pet animals like dogs and cats.

In fact, WHO found that 99 percent of rabies deaths across the globe were due to bites of an infected dog.

“[D]og rabies remains common in many countries and exposure to rabid dogs is still the cause of over 90 percent of human exposures to rabies and of 99 percent of human rabies deaths worldwide,” the US CDC stated.

Data by the DOH in 2018 showed that 72 percent of rabies cases were found among canines or dogs that were owned or kept as a pet, while 88 percent of cases were either from free-roaming or occasionally roaming dogs.

Still, there are some visible signs in animals that might be indicative of rabies.

Some animals with rabies may act strangely or become aggressive, start drooling more than normal, and might try to bite humans or other animals.

Other signs or symptoms to look for in animals include:

“The signs, symptoms, and outcome of rabies in animals can vary. Symptoms in animals are often similar to those in humans,” said the US CDC.

Infected humans could theoretically transmit rabies through bite and non-bite exposures, but no such case has been documented in the Philippines—nor has it been confirmed globally, according to WHO.

The same applies to transmission to humans via the consumption of raw meat or milk of infected animals.

Most rabies infections among humans are through bites from infected animals like dogs, cats, other domestic animals and wild animals such as bats.

Some of the animals that can carry or be infected with rabies virus. PHOTO FROM US CDC

Although rabies from non-bite exposures is less frequent than rabies acquired through bites from infected animals, WHO said it still occurs in some cases.

Some forms of non-bite exposures include:

Following rabies exposure, the rabies virus has to travel to the brain before symptoms occur. This time between exposure and the appearance of symptoms is called the incubation period.

The duration of the incubation period may vary depending on the following factors:

Some symptoms of rabies among humans include:

Paralytic rabies: muscles gradually become paralyzed, starting at the site of the bite or scratch.

The US CDC noted that the first symptoms of rabies may appear similar to the flu, such as:

Symptoms can progress to cerebral dysfunction, anxiety, confusion, and agitation and at the same time, the infected person may experience delirium, abnormal behavior, hallucinations, hydrophobia, and insomnia.

“The acute period of disease typically ends after 2 to 10 days. Once clinical signs of rabies appear, the disease is nearly always fatal, and treatment is typically supportive,” said the US CDC.

“Less than 20 cases of human survival from clinical rabies have been documented. Only a few survivors had no history of pre-or post-exposure prophylaxis,” it added.

DOH explained that coma may begin within 4-10 days after symptoms start.

Cause of death includes circulatory insufficiency with myocarditis, cardiac arrhythmia, or congestive heart failure, according to Research Institute for Tropical Medicine (RITM).

To prevent getting infected with rabies, the US CDC urged the public to follow these preventive measures:

The US CDC also recommended a set of rabies prevention specifically for pets, which stated that responsible pet owners should:

“Rabies is a vaccine-preventable disease. Vaccinating dogs is the most cost-effective strategy for preventing rabies in people,” the WHO said.

“Dog vaccination reduces deaths attributable to dog-mediated rabies and the need for PEP as a part of dog bite patient care,” it added.

The PEP, according to WHO, is the immediate treatment of a bite victim after rabies exposure. It prevents the virus from entering the central nervous system, which results in imminent death.

The PEP consists of:

“Starting the treatment soon after an exposure to rabies virus can effectively prevent the onset of symptoms and death,” WHO said.

The administration of the PEP course is recommended depending on the severity of contact with the suspected infected animal. 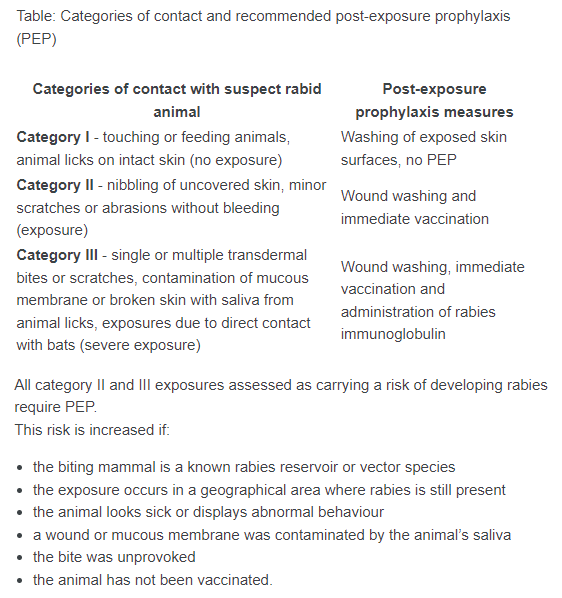 “This can be the case if dog vaccination programs are not being sufficiently regulated or followed out of lack of resources or low priority,” it added.

Danger: You can get rabies even from a scratch