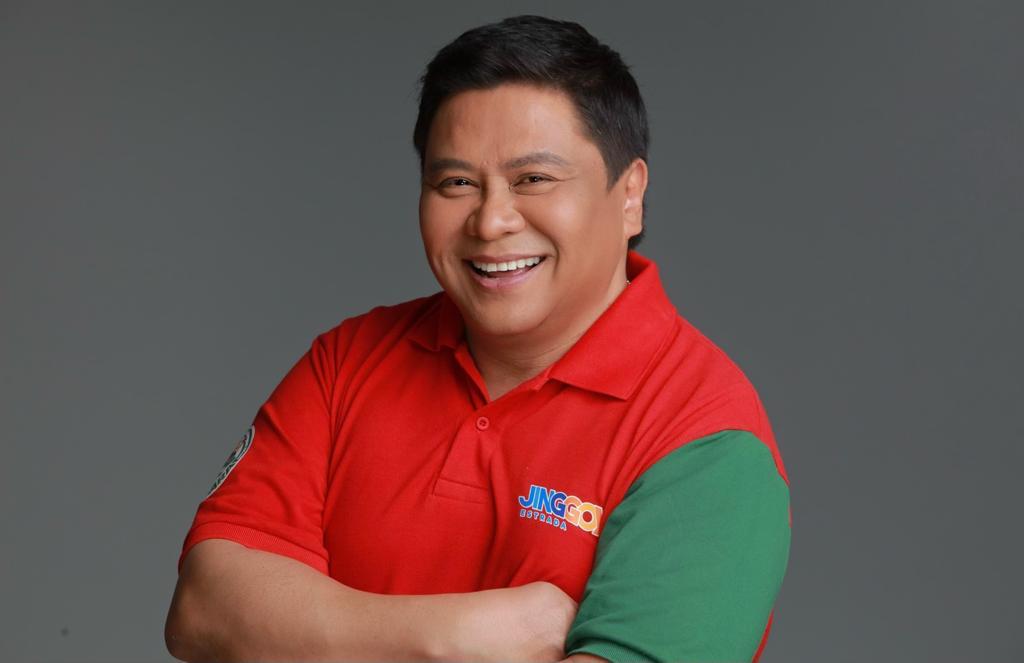 MANILA, Philippines — Team Unity senatorial candidate Jinggoy Estrada hailed the Trade Union Congress of the Philippines (TUCP) for its “Otso-Otso” or eight-point legislative wish list for the welfare of the country’s workers in both the public and the private sector, saying the proposals will be on top of his priority bills he succeeds in his bid for a Senate comeback.

Estrada, president of the Pwersa ng Masang Pilipino, vowed to author TUCP’s “Otso-Otso” legislative agenda in the Senate, adding that all eight proposals will be included in the first batch of bills he will file in the legislative chamber.

“Sakaling palarin akong makabalik bilang chairman ng Committee on Labor, sinisiguro ko na ang walong panukalang ito ay maisasama sa legislative priorities ng nasabing komite. (I can guarantee that all eight proposals will be included in the legislative priorities of the Committee on Labor should I get lucky to return as its chairman),” said Estrada.

The former senator also expressed gratitude to the country’s biggest labor group and all Filipino workers and their families for supporting his senate comeback bid.

Estrada championed the cause of the country’s labor force during his term as Senate member and chairman of the labor panel in most part of his 12-year tenure in the legislative chamber.

“I am truly grateful to the TUCP for coming up with the Otso-Otso legislative agenda that will help guarantee a better deal not only for workers in the private sector but also to those in government,” said Estrada.

Cited for consistently registering perfect attendance during his stint as senator, Estrada also called on his counterpart in the House of Representatives to join him in supporting TUCP’s legislative goals.