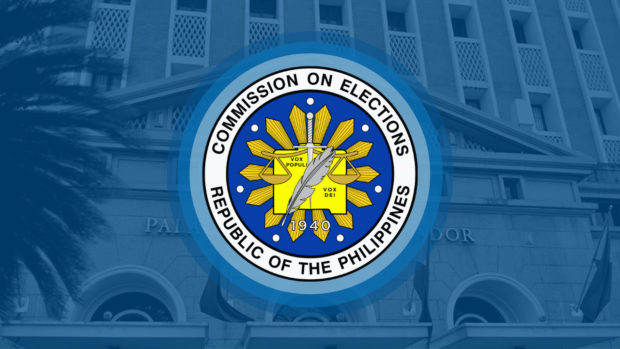 MANILA, Philippines — A group of petitioners on Friday filed a motion before the Commission on Elections (Comelec) urging it to expedite the resolution on the disqualification case they filed against presidential candidate Ferdinand “Bongbong” Marcos Jr.

“Lumabas na ‘yung ibang mga cases sa First Division pero sa Second Division medyo natatagalan po, and from the time that we filed our memorandum, pareho ho, petitions and respondents, noong January 17, it has already been 46 days and there is still no resolution,” he said.

(The resolution of cases raffled to the First Division has been released but it is taking a long time for the Second Division to release the decision of cases. From the time we filed our memorandum last January 17, it has already been 46 days and there is still no resolution.) 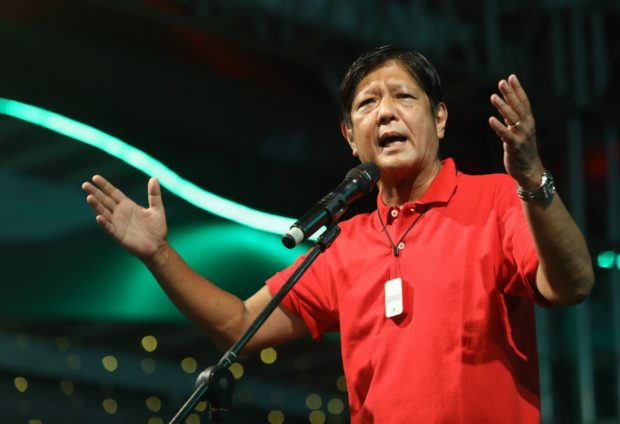 Santiago said the group understands that the Comelec now only has four commissioners but stressed that it should not be a reason for the delay of the resolution, especially because the May 9 election is fast approaching.

“For the part of the petitioners, we want to have some definiteness as to the resolution of our petition so that we know whether there would be a need to bring it up before the en banc or the Supreme Court,” he said.

“For the voters, it is especially so important for them to find out whether the respondent is qualified to run for the position. So that is the reason kaya kami ngayon ay napilitang magfile ng (why we were forced to file a) motion to resolve because we haven’t heard from the Comelec,” he added.

The Pudno Nga Ilocano, a group of residents from the so-called “Solid North,” filed the disqualification case against Marcos in December last year, citing the tax evasion conviction against the former senator for his failure to file his income tax returns and pay the corresponding deficiency taxes from 1982 to 1985.

The petition to cancel Marcos’ certificate of candidacy (COC) filed by anti-Marcos regime activists led by Task Force Detainees of the Philippines chair Fr. Christian Buenafe, and the other petition filed by a certain Tiburcio Marcos were likewise dismissed by the Second Division.