CHEd scholarship applications on hold due to budget lack 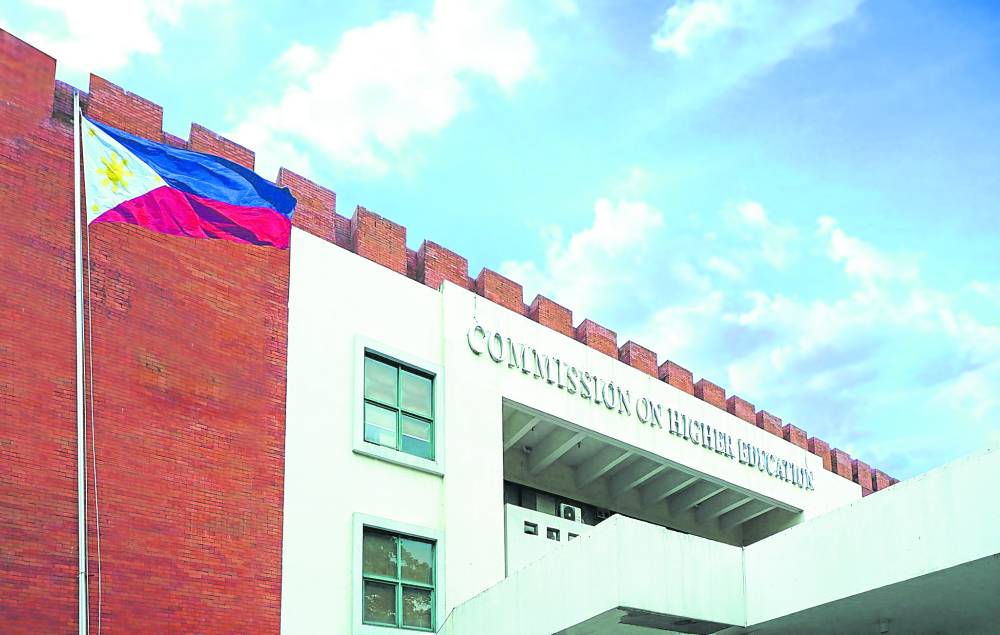 Although the education sector received the biggest share—P788.52 billion—in the P5.02-trillion national budget for 2022, CHEd got only 4 percent of the allocation while the Department of Education obtained the majority at 80 percent.

CHEd’s share under the 2022 General Appropriations Act (GAA) is only around P31.68 billion—P18.83 billion lower than the P50.51-billion budget it received last year.

“The suspension is an offshoot of budget inadequacy in the commission’s (fiscal year) 2022 budget for the [Students Financial Assistance Program],” the commission said in an advisory on Thursday.

According to CHED’s Memorandum Order No. 08, series of 2019, the CSP is intended for the underprivileged and the homeless, persons with disabilities (PWDs), solo parents and their dependents, senior citizens, and indigenous people.

The program extends financial assistance covering tuition and other school fees, including the stipend given directly to the scholars or through the higher education institutions (HEIs) where they are enrolled.

Full scholarship for students in private HEIs and state universities and colleges (SUCs) amounts to P120,000 and P80,000 per year, respectively. Half scholarship offers annual financial assistance of P60,000 for scholars enrolled in private HEIs, and P40,000 for those in SUCs.

During a House briefing in August 2021, De Vera said the commission initially proposed a budget of P62.3 billion for 2022.

CHED: No new scholarships to be granted this year due to budget constraints