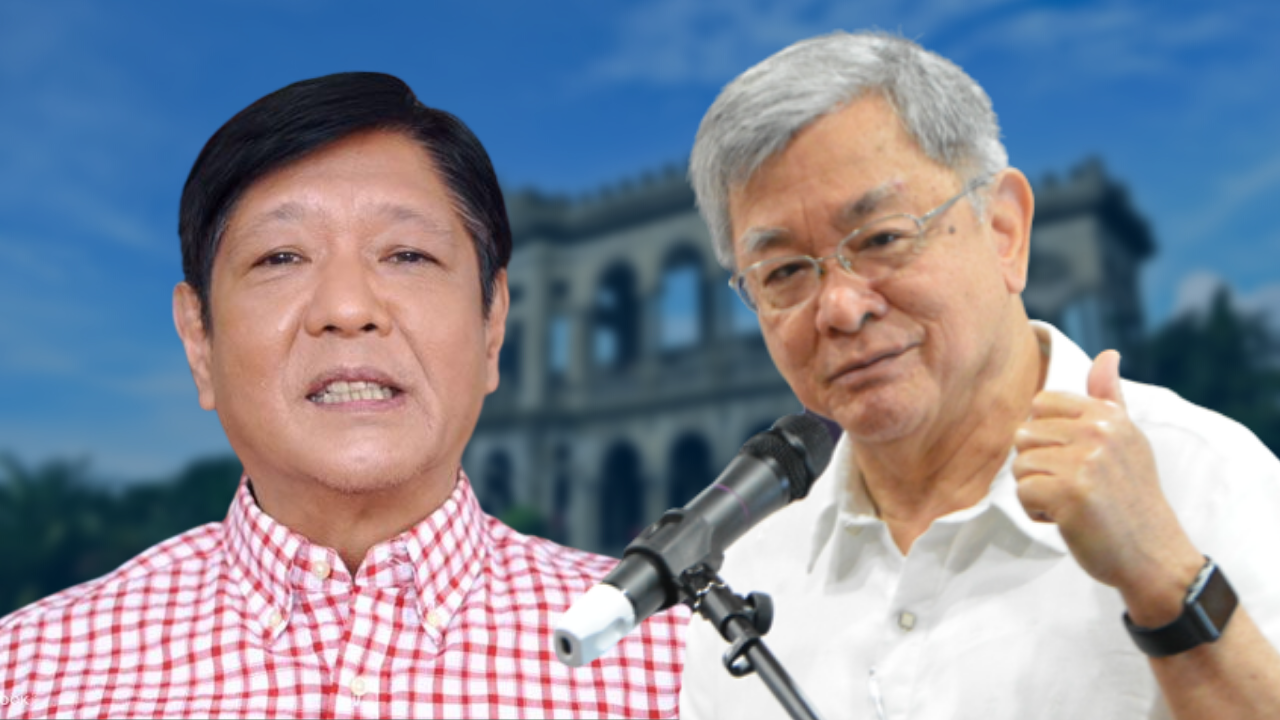 BACOLOD CITY––A former governor of Negros Occidental apologized to presidential aspirant Ferdinand “Bongbong” Marcos Jr., for being heckled by young protesters during a caravan on Feb. 23 in Talisay City.

Rafael Coscolluela, who heads the Leni Robredo-Kiko Pangilinan campaign in Negros Occidental, said they do not encourage such behavior or tolerate the same within their ranks.

“I apologize to Mr. Marcos and his companions for the heckling (incident). I urge everyone to refrain from such actions for the duration of the campaign,” said Coscolluela in a statement released on Feb. 25.

They also threw Leni-Kiko fliers, one of which landed on Marcos’ face.

Coscolluela said the Robredo People’s Council has consistently exhorted its volunteers to observe proper conduct during the campaigns.

“It cannot be denied, however, that partisan emotions can run high and result in confrontational actions – albeit done while exercising one’s freedom of speech – that are hateful, hurtful, or uncalled for,” he said.

“We do not encourage such behavior, nor will we tolerate the same from among our ranks. As far as I know, the heckling was not premeditated. Certainly, it would never have been allowed if our blessings had been sought. It is in this light that I express my deep remorse over what happened, even as I recognize the sentiments that fueled such emotions,” he added.

“The rude behavior is not and will never be acceptable. The City of Talisay will not tolerate this behavior and assures you all that necessary actions will be made after proper investigation,” he said.

Lizares said they made sure the caravan would go smoothly, but the acts of the people on the sidewalk were beyond their control.

“We will never tire of reminding our beloved Talisaynons to always practice respect and compassion. Again, we remind all Talisaynons to exercise prudence in the exercise of our rights,” the mayor said.

“While we have different political views and support different candidates, we make sure to exercise our right to choose responsibly. We always believe that our rights end when the right of others begins,” he added.