Robredo: No Bida, no Ati ejection in Boracay during her presidency | Inquirer News

Robredo: No Bida, no Ati ejection in Boracay during her presidency 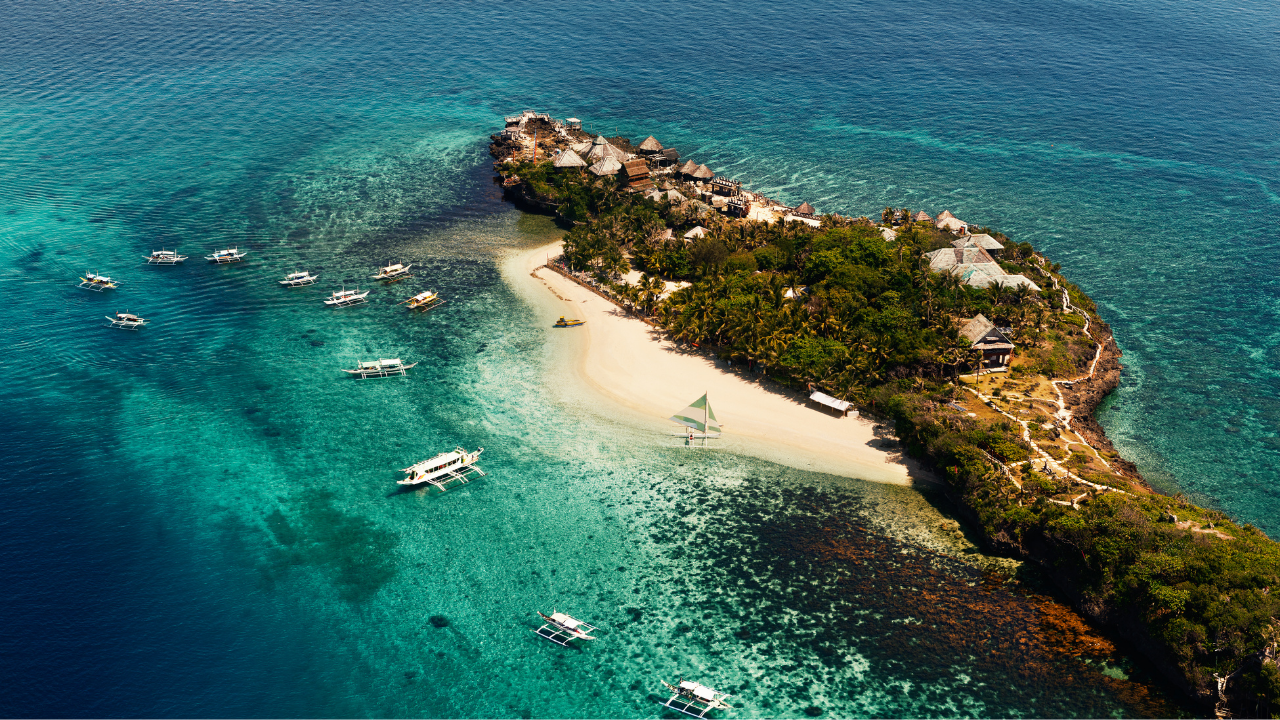 ILOILO CITY—Vice President Leni Robredo has assured Boracaynons that she was backing their opposition to a controversial bill, providing for the creation of a corporate body that would manage the island resort.

She also assured the Ati community, considered the earliest inhabitants of Boracay Island, that they would not be evicted and would have full support from the national government.

In a speech at the Blue Lotus Function Hall in Sitio Bulabog in Barangay Balabag, Robredo said discussions on the Boracay Island Development Authority (Bida) bill should not continue without residents and officials of Boracay being heard.

“…You, not us, know the issues here and you should be heard,” Robredo said before about 1,000 of her supporters inside the open-air hall and those who spilled over the garden of the 6,000-square-meter lot near the beachfront.

Robredo, who was with her running mate Sen. Francis “Kiko” Pangilinan, cited the opposition to the bill from various sectors including residents, church people, local officials, other interest groups.

Bida is intended to replace the Boracay Inter-Agency Task Force created in April 2018 to supervise the rehabilitation of the island.

The term of the task force has been repeatedly extended and will now be co-terminus with the term of President Duterte.

Various sectors as well as local government units and officials of Aklan province are opposing the bill passed by the House of Representatives as this provides for the creation of a government-owned and -controlled corporation with corporate powers.

The local governments are protesting, among others, the granting of powers to the Bida to issue business licenses and building permits and to set a limit to real property taxes that the local government could collect.

The House of Representatives in August last year passed House Bill No. 9286 that provides for the creation of the Bida.

The bill was received by the Senate on Sept. 21.

In an interview with reporters on the sidelines of the campaign rally, Robredo said she would not sign the bill if elected president, stressing that those affected should be consulted in any government program or policy.

Robredo was mobbed by supporters who waited for her in the Ati Village and the campaign rally.

“We are in very high spirits. Some of us were crying and happy to see her. We can see that she knows the issues here and what she is talking about,” Dian Tobes, a convener of the Boracay Para Kay Leni, told the INQUIRER in a telephone interview.

Robredo, who arrived on the island late Tuesday night from the capital town of Kalibo in Aklan, visited the Ati Village before proceeding to the campaign rally.

She said her trip to the Ati village was both “personal and emotional” because it was among the last places her late husband, Interior Secretary Jesse Robredo, visited.

Her husband died in a fatal plane crash on Aug. 18, 2012, in the waters off Masbate province.

Jesse had intervened in the dispute between land claimants and members of the Ati community to prevent the ejection of the tribe from a property that they occupied as part of the area covered by a Certificate of Ancestral Domain Title issued by the government.

Ancestors of the Ati tribe were among the earliest inhabitants of the 1,032-hectare island, anthropologists say.

Robredo assured the tribe that they would not be ejected from their community and assured of national government support if she won in the presidential race.

She also called on her supporters that even after the elections, they should help ensure that the island was taken care of.

The development of the island due to its tourism industry should also uplift everyone and not business owners, Robredo reminded Boracaynons.

She pointed out that many workers lost their jobs when the island was closed and had not received adequate help from the national government.

The island was closed to tourists for six months from April 26 to Oct. 25 in 2018 to undergo rehabilitation and from March 2020 due to the COVID-19 pandemic.

No municipal official was visible during the gathering, except for municipal Councilor Nenette Aguirre-Graf, who openly supported Robredo.

In the 2016 elections, Duterte won over Liberal Party standard-bearer Manuel “Mar” Roxas II by a wide margin in Boracay, supposedly a bailiwick of Roxas and the then administration.

Robredo, however, won on the island with 5,818 votes, followed by former senator Ferdinand “Bongbong” Marcos Jr., who got 3,853 votes.

From Boracay, Robredo and Pangilinan proceeded to Antique province. On Tuesday, they visited Capiz province and Kalibo.