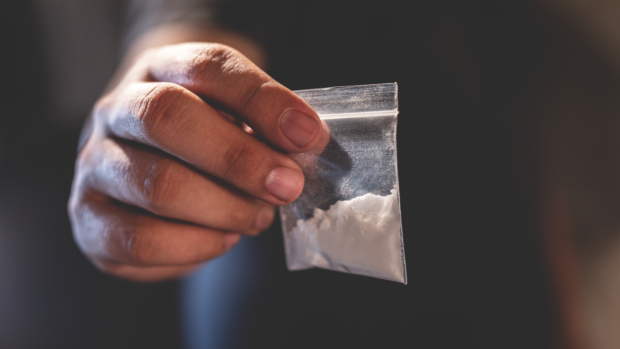 LUCENA CITY––Three drug suspects yielded over P1,300,000 worth of shabu (crystal meth) after being arrested Sunday, Feb. 27, in a buy-bust operation in Dasmariñas City in Cavite province, police said Monday.

The report said anti-illegal drugs operatives collared the three after selling P1,000 worth of shabu to an undercover cop acting as a poseur buyer in a transaction at 5:50 p.m. in Barangay Datu Esmael.

Authorities seized 200 grams of shabu with a street value of P1,360,000 and a digital weighing scale.

The suspects were detained at the city police jail and faced charges for violating the Comprehensive Dangerous Drugs Act of 2002.