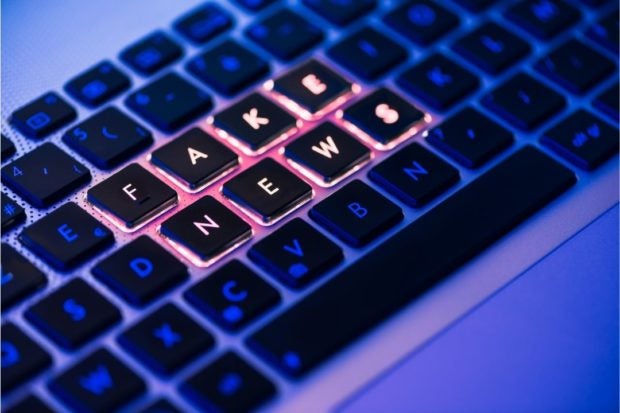 MANILA, Philippines — Seven out of 10 adult Filipinos believe the problem of fake news and its spread on the internet is serious, according to the latest survey by the Social Weather Stations (SWS).

The survey, done from Dec. 12 to Dec. 16 through in-person interviews of 1,440 adults, found 69 percent of Filipinos saying the problem of fake news in the media is serious, up from 60 percent in December 2017.

Five percent think fake news on the internet is “somewhat not serious,” 3 percent said it was “not serious at all,” while 24 percent were undecided.

One in five, or 20 percent, said they “often” saw or read fake or wrong information on television, radio or social media while 40 percent said they saw it “sometimes,” 35 percent “seldom” and 4 percent “never.”

The percentage of those who say they often spot fake information is highest in Metro Manila at 34 percent, followed by Luzon outside Metro Manila at 23 percent, Visayas at 15 percent and Mindanao at 11 percent.

Fake news in the media is considered more serious by those who can spot them easily and those who often encounter fake news on television, radio, and social media.

By educational attainment, fake news in the media is considered more serious among college graduates at 74 percent.