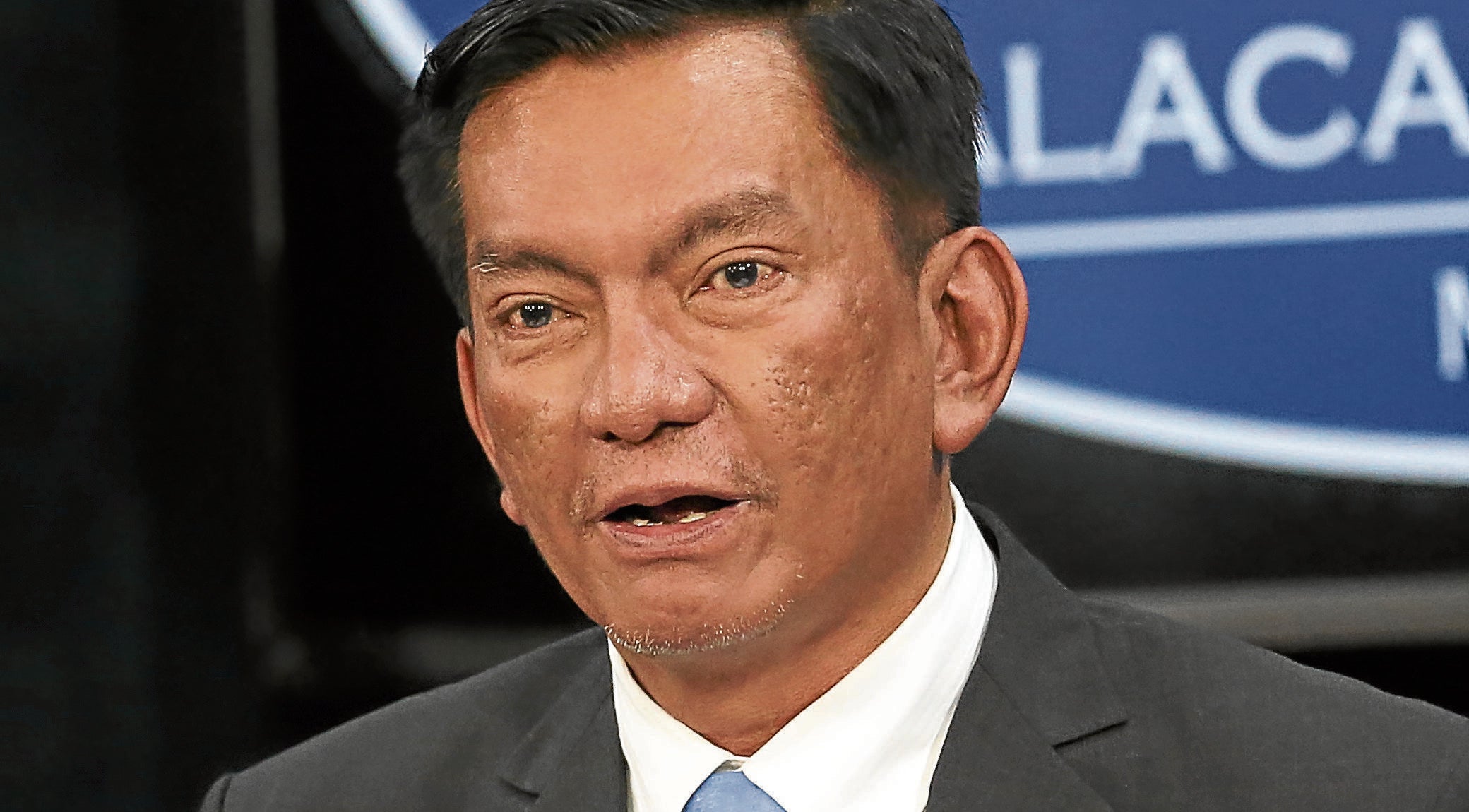 House ways and means panel chair and Albay Rep. Joey Salceda on Friday proposed a five-point plan to help curb the impact of spiraling oil prices following Russia’s invasion of Ukraine as a transport group pressed the government for a fare hike of at least P1.

Salceda warned that world crude prices could hit $130 a barrel if the conflict persisted and the oil exports from Russia are blocked under an international sanction.

Russia accounts for 12 percent of global oil and 24 percent of natural gas production. Restraints on Russian petroleum exports are expected to result in “near-term” oil price hikes, he said.The Philippines’ “immediate and important concerns” are inflation and economic growth, but the country can’t have “good results in both if oil prices are unbearably high at the pump,” said Salceda, an economist.

As of Monday this week, the net cumulative increase in domestic fuel prices so far this year has reached P10.85 a liter for diesel, P8.75 for gasoline and P9.55 for kerosene.

Salceda’s proposed five-point plan to mitigate oil price increases includes legislating the reduction or suspension of the excise on fuel; allowing public transportation to operate at full capacity; preventing “uncompetitive practices” and hoarding by oil companies, and requiring inspections and maintenance checks on all power plants to minimize the effects of rising fuel prices on electricity generation.

The plan also calls on government to tap the P4.5-billion contingency fund and the P3-billion presidential sociocivic fund in addition to the P2.5-billion fuel subsidy fund for public utility vehicle (PUV) drivers; and allowing conditional state of calamity declarations in localities especially dependent on fuel, like fishing communities.

Liga ng Transportasyon at Operators ng Pilipinas (LTOP), on Friday said any additional earnings by jeepney drivers and operators resulting from the possible easing of pandemic restrictions would just be eaten up by higher fuel costs.

One way to cope with this is to raise fares, said LTOP president Orlando Marquez.

He appealed to the Department of Transportation and to the Land Transportation Franchising and Regulatory Board (LTFRB) to restore the P1 fare that the transport sector voluntarily reduced in 2018.

Marquez said that “it will be a big thing that will allow us to buy 2 kilos of rice” if drivers are able to transport at least 100 passengers in just one afternoon.

He also asked the LTFRB to start a hearing on a petition for a P2 fare increase which several transport groups filed in October.

“We are just asking for P2 to increase our earnings and allow us to cope with the day-to-day expenses of our families,” he said.

After Russia invaded Ukraine on Thursday, prices of the global benchmark Brent crude oil soared past $100 a barrel for the first time in more than seven years. Dubai crude, the reference price for the Asian market, was more than $91 per barrel.

Salceda said that if the crude oil prices were still at $100 per barrel by March 15, President Duterte should call a special session of Congress to work on legislation to reduce or suspend the excise on fuel.

He said the “most fiscally sensible option” was to reduce the excise to a level equivalent to what could be gained in value-added taxes to prevent raising the government deficit.

That would result in a reduction of P2.06 in gasoline prices, P2.34 for diesel and P2.89 for kerosene, Salceda said.

His recommendation to stop hoarding and uncompetitive practices would require an executive order mandating the Department of Energy (DOE), the Department of Trade and Industry and the Philippine Competition Commission to strictly monitor oil companies.

This executive order will also direct the DOE to ensure that no maintenance issues would exacerbate the effects of oil price hikes on electricity rates, which occurred in July last year.

Another executive order would set the guidelines for local governments on the use of their calamity funds for fuel vouchers and other oil price hike mitigating measures.

One is to deliver cash aid to public utility drivers using e-wallets. Another is to extend the Pantawid Pasada Program to food transporters. The third is to direct the DOE to formulate contingency plans in case of supply disruption, plus the close monitoring of global oil prices.

“We may need to suspend excise taxes as the last resort,” Gatchalian said in a statement.

He said, however, that the long-term solution to the country’s problem of recurring oil price hikes is to reduce dependence on imported fuel “by exploring more domestic sources of oil and gas and transitioning to electric vehicles in the years to come.”