La Union’s capital ties up with WWF for climate project 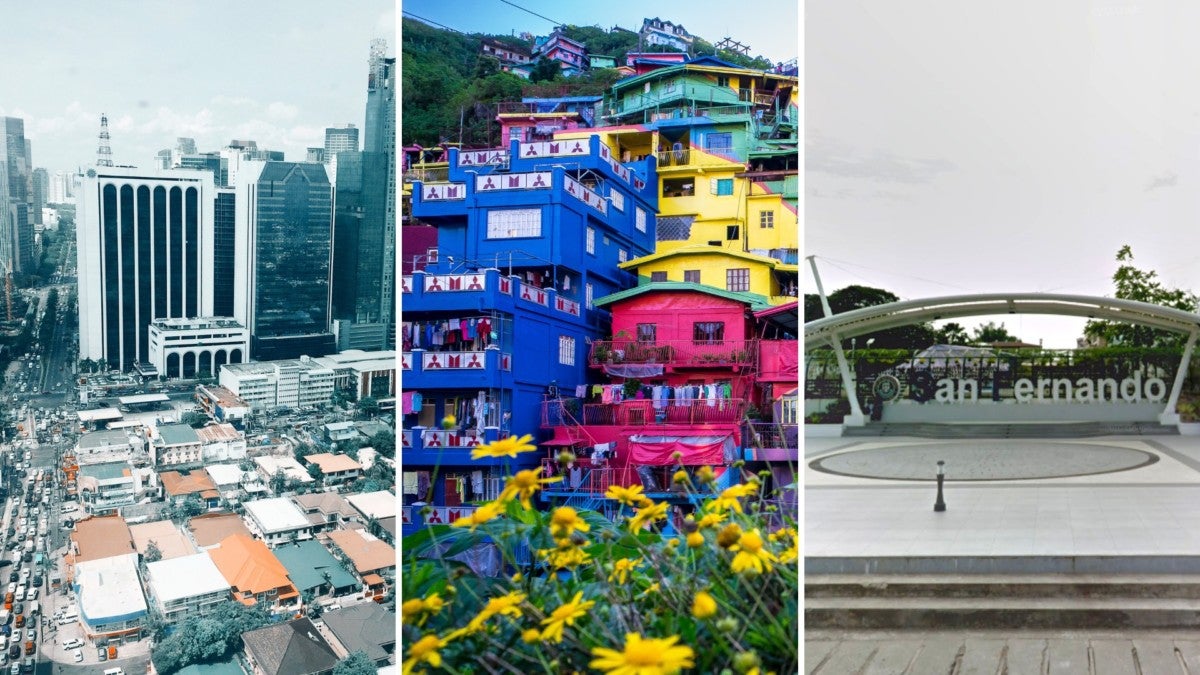 The cities of Makati, Baguio, and San Fernando have joined an international partnership that will help them strengthen their climate action plans. | PHOTO: WWF Philippines

The initiative, which under the One Planet Cities project led by WWW-Philippines and climate technology software company Futureproofed, is also joined by Baguio and Makati cities.

At least 47 other cities from 17 countries are part of the initiative, WWF said.

In a statement Thursday, Feb. 24, the San Fernando government said the partnership would help it promote the “reduction of pollution and wasteful consumption using a digital tool that will enhance the implementation and development of the city’s plans.”

WWF said the initiative was eyed to strengthen external and internal collaborations and transition to an effective climate action plan for the participating cities.

According to WWF, the cities would use new digital tools and be given feedback, including measures and policies on effective and cost-efficient actions to reduce emissions, in line with the 2015 Paris Agreement or the international treaty on climate change.

“No matter how good our data, climate transition today is less of an information and technology issue, and more about implementation and cooperation,” according to WWF.