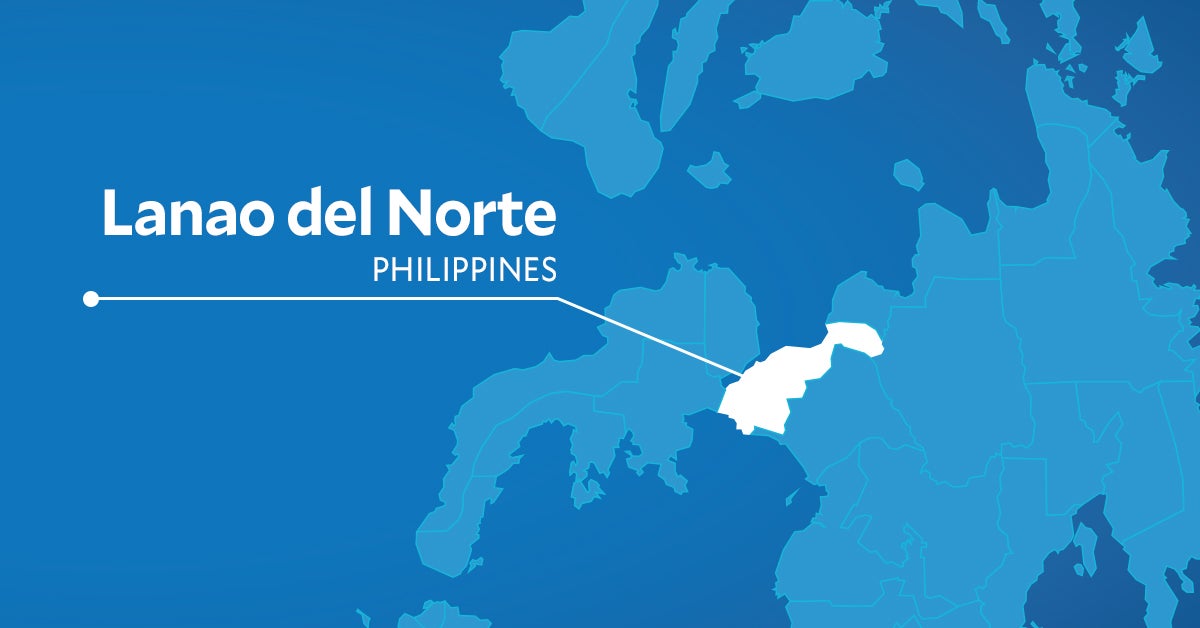 Rebucon village chief Nestor Bacalso told the Inquirer by phone that the whirlwind swept through the village quickly amid heavy rain.

Bacalso said no one was hurt during the incident.

Thirteen of the houses had walls ripped off.

The families fixed their damaged homes so they would not stay in an evacuation center, Bacalso said.

Construction worker Arnel Lobido, 33, said that while waiting for a ride on the national highway, he saw the whirlwind coming from the sea toward the village.

He ran back to their house to evacuate his family and alerted his neighbors.

He said they had to dodge roofs blown away as they rushed to the highway for safety.