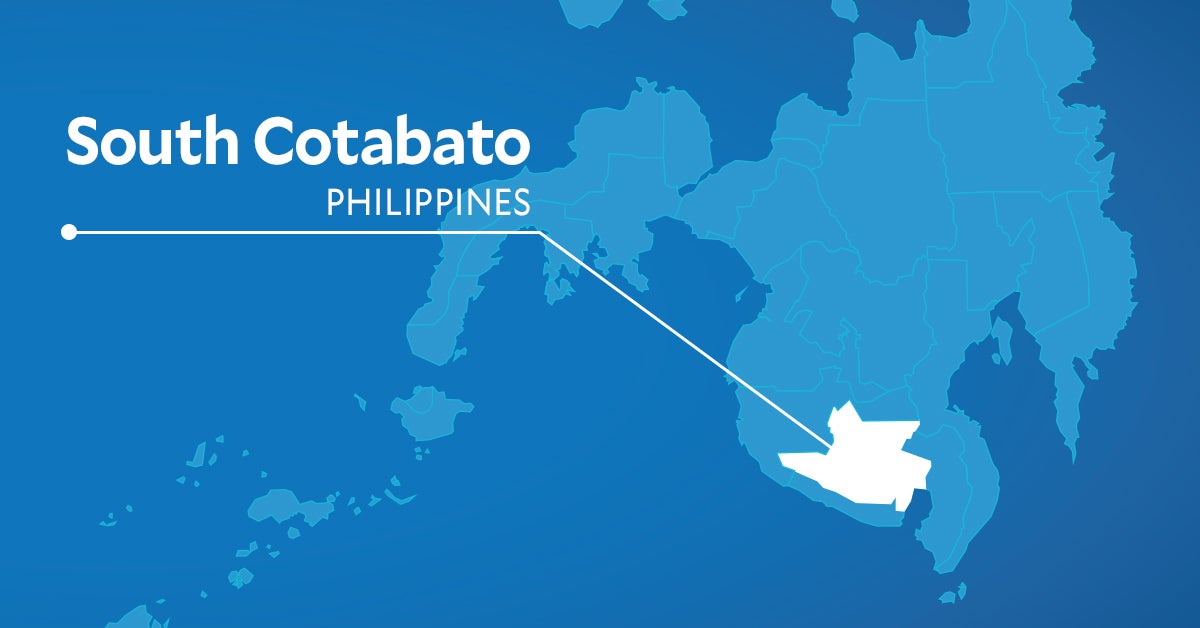 KORONADAL CITY—Farmers belonging to the group Magsasaka at Siyentipiko Para sa Pag-Unlad ng Agrikultura (Masipag) are opposing moves to lift the open-pit mining ban in South Cotabato, fearing that it will destroy the province’s mountains and threaten their capacity to produce food.

“Large-scale mining and agriculture can never coexist harmoniously,” the farmers said in a position paper that they distributed after Thursday’s public hearing at South Cotabato Gymnasium and Cultural Center here on the proposed lifting of the open-pit mining ban.

“Responsible mining is nothing but an illusion and propaganda. Organic farming that is anchored in the principle of self-reliance remains to be the reliable alternative and a way to sustainable development,” the statement said.

“If you vote ‘yes’ to the lifting of the ban, it would be like a slap to the people of South Cotabato,” Ignacio Sulit, chair of the advocacy committee of Masipag, told the 14 members of the Sangguniang Panlalawigan (provincial board) who attended the public hearing on the ban that has been in effect in the last 12 years.

COVID-19 safety protocols had limited the number of people allowed inside the gym, forcing hundreds of pro- and antimining supporters to stay outside, the crowd spilling over to the main Alunan Avenue.

Sulit, one of the people allowed to speak at the forum, pleaded with provincial legislators to retain the ban on open-pit mining, the method that will be used to extract the massive deposit in the $5.9-billion Tampakan project, the largest untapped copper-gold reserve in Southeast Asia.

The farmers’ group also urged the provincial board to hold more public hearings in all towns of South Cotabato and nearby areas because Tampakan and Koronadal City would not be the only places affected by the lifting of the ban.

“We are ashamed of the members of the Sangguniang Panlalawigan who attempt to amend the environmental code in the middle of the pandemic to protect and cater to the interest of large corporations instead of addressing people’s needs …,” part of their statement read.

Domingo “Amay” Collado, the indigenous peoples’ mandatory representative in Tampakan who spoke for promining groups, urged board members to lift the ban.

“We want the development of the mines inside our ancestral domain,” he said. “Please respect our decision, don’t undermine us, don’t discriminate against us,” he added.

Vice Gov. Vicente de Jesus, presiding officer of the provincial board, told the crowd that all 14 board members attended the public hearing, which showed the importance they gave to the forum.

“This is how important this occasion is; this will determine the future of South Cotabato,” De Jesus said.

It was the second public hearing called by the board outside its legislative hall after the Feb. 18 hearing at Tampakan municipal gymnasium. The board would decide whether to lift or retain the ban on open-pit mining methods, contained in the province’s landmark Environment Code approved on June 9, 2010.

In 2015, the South Cotabato board unanimously affirmed the open-pit mining ban. But in March 2021, representatives of indigenous peoples in the province petitioned the board to review the Environment Code and amend the ordinance that instituted the ban.

De Jesus said the petition was referred to the joint committees on environment and Muslim affairs and indigenous peoples, which recommended amending the ban on open-pit mining.“Don’t worry, we will not stop. We will listen,” he said.

Acting Environment Secretary Jim Sampulna, who once served as director of the Department of Environment and Natural Resources in Soccsksargen (South Cotabato, Cotabato, Sultan Kudarat, Sarangani and General Santos) also attended the public hearing but assured the people he did not come to influence the decision of the board members.

“Open-pit mining is a globally accepted method most feasible for shallow deposits,” he said.

Sagittarius Mines Inc., operator of the Tampakan project, confirmed in an earlier study that the best way to extract copper and gold reserves in the area would be through open-pit mining methods.