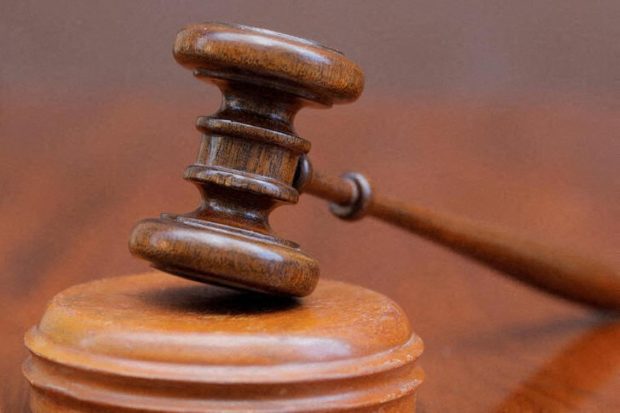 MADRID — A Spanish court has stripped a convicted jihadist of custody of his daughter for having tried to indoctrinate her, in a ruling published Wednesday which observers say is a legal first.

The Madrid provincial court ordered the removal of Nabil Benazzou’s “parental authority” over his teenage daughter for having tried to “radicalize” her. Although the ruling is dated December 13, 2021, it was only released Wednesday.

It follows a request from Benazzou’s former wife, Raquel Alonso, who accused him of trying to indoctrinate their two children, including showing them gruesome execution videos.

While the couple have two children the ruling only applies to their daughter since their son is over the age of 18 and so no longer a child.

The daughter said Benazzou told her “that if she was not a Muslim she was going to go to hell…, he told her that she had to pray every day,” the court ruling said.

“He also wanted to force her to learn Arabic and pray, forced her mother not to feed her if she did not do it, and told her that when she was aged five or six she would have to get married.”

Spanish media said it was the first time that a parent has lost custody of their child for having tried to indoctrinate them with extreme jihadist beliefs.

Alonso, who has written a book about her experiences, “Married to the enemy”, has said Moroccan-born Benazzou became radicalized in 2011 following the death of his father.

He was arrested in 2014 and two years later a Spanish court sentenced him to eight years in jail for membership of a terrorist organization, the al-Andalus Brigade, a Spanish branch of al-Qaeda.

The court said the group recruited and indoctrinated “jihadist volunteers” to fight in the Middle East.

After divorcing Benazzou, Alonso founded an association called ACREAVI, which fights against extremism.

Man on a ‘jihad’ sentenced to life without parole for murder