Zubiri gets endorsement of renewable energy groups, to push for sustainable environment 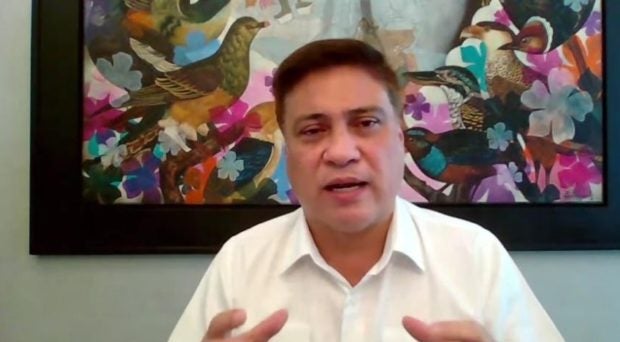 DREAM is alliance of renewable energy developers associations across the country.

A long-time champion of environmental conservation and sustainability, Zubiri has come to be known as Mr. Clean Energy for his work in spearheading the Renewable Energy Law of 2008 and the Biofuels Act of 2006. With these laws, Zubiri paved the way for the country to reduce its dependence on imported fuel, and unsustainable fossil fuel in general, by harnessing various local sources of renewable energy.

Apart from these, Zubiri has also championed other climate action measures, such as the Wildlife Conservation and Protection Act, the Clean Air Act, the Clean Water Act, and the Ecological Solid Waste Management Act. DREAM also cited his involvement in various environmental programs, including the Philippine Deer Foundation and the Katala Foundation, both of which he co-founded.

DREAM further said: “He rejects government inefficiency in performing public functions which has resulted in the passage of the Ease of Doing Business and Efficient Government Service Delivery Act.”

“I am very heartened by the support of DREAM,” Zubiri said. “I have long been passionate about environmental sustainability and conservation, and I will continue to do my best to help strengthen the renewable energy sector, so that we can move toward a truly a sustainable future, and also open more jobs for our people.”