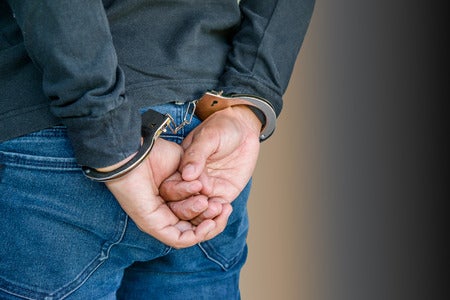 The report said anti-narcotics agents collared the suspects, who sold a pack of shabu to an undercover cop in a transaction around 6:30 a.m. in Barangay San Isidro.

The police seized drug-sniffing paraphernalia and at least eight plastic sachets of shabu weighing 12 grams worth P81,600 in the street market.

The suspects face criminal charges for violating the Comprehensive Dangerous Drugs Act of 2002.