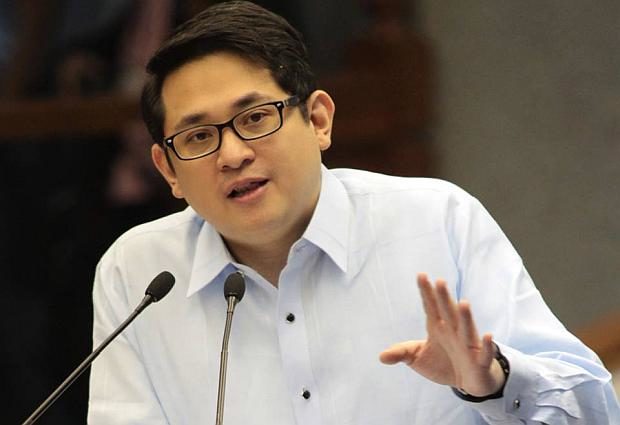 “This is a very different campaign from anything we’ve seen,” said Aquino.

Aquino said the team’s goal until May 7, which is the last day of campaign period, is to gain more supporters for Leni Robredo and Kiko Pangilinan.

“It is important to look for those undecided and soft supporters of other candidates and engage them—our task is to convert more kakampinks to win this election,” he said.

Former governor Rafael Coscolluela, who heads the Leni-Kiko campaign in Negros Occidental, said the challenge was to raise to 65 percent Robredo’s votes in the province from the 61 percent she got in the vice presidential race in 2016.

“This is an even bigger challenge because we have very few officials who are openly endorsing VP Leni,” said Coscolluela.

“But if there is something we can count on, we have a huge number of warm volunteers that the other candidates don’t have. We can deliver if we all do our share to make sure VP Leni wins this race,” he said.