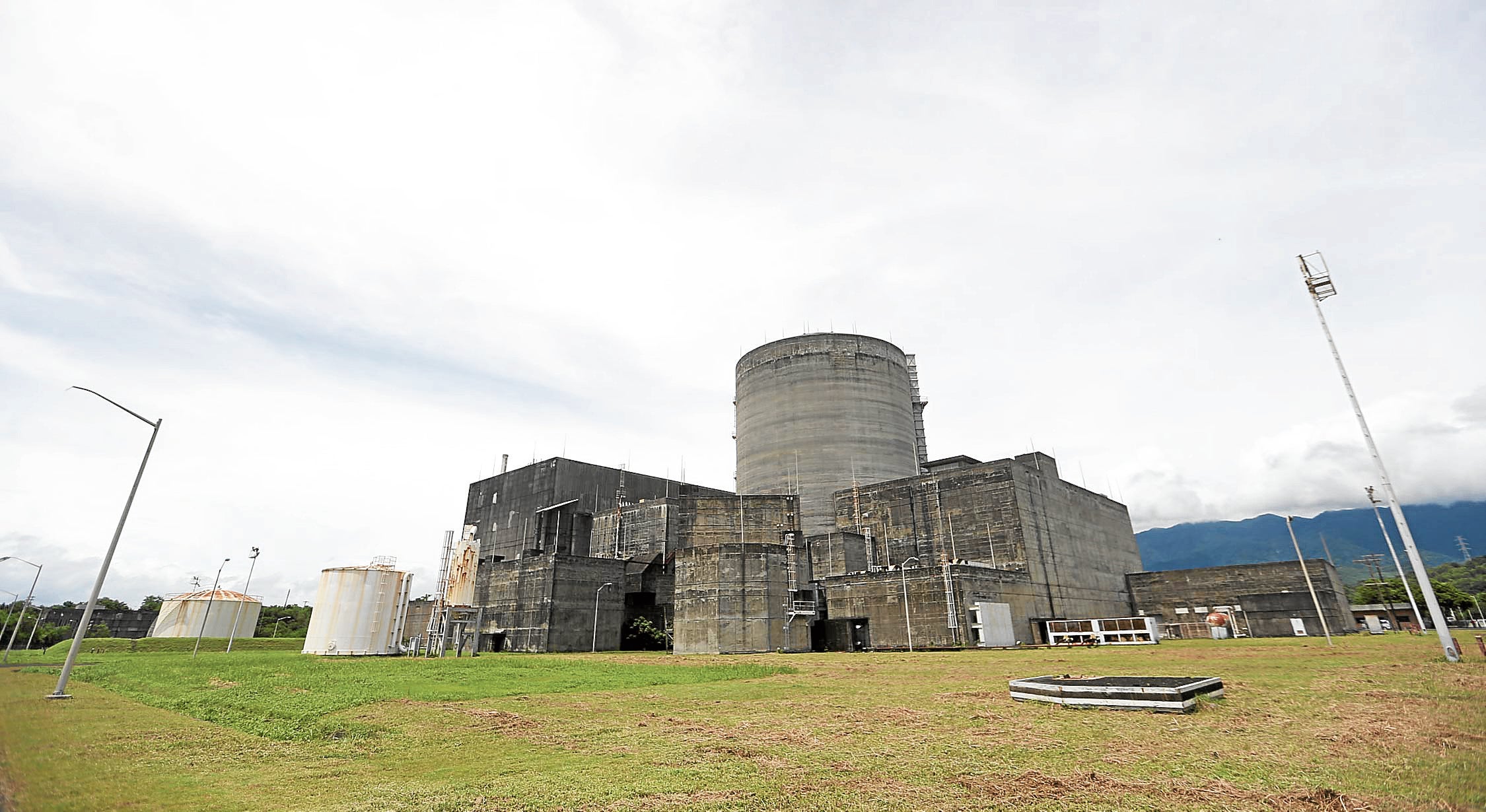 “I-re-revisit ‘yan (That will be revisited). Senator Marcos has already mentioned… that we will take a second look again at the Bataan nuclear power plant and all other possible sources of cheap energy,” former Abakada Rep. Jonathan dela Cruz, an adviser of Marcos’ UniTeam on its energy agenda, said in a media forum organized by non-government policy think tank Infrawatch PH.

Dela Cruz said “everything is on the table” for the Marcos team in drafting sustainable policies on energy.

(In fact what they are saying is the basic infrastructure of the BPNN to be a nuclear power plant is gone, that’s why others are saying that we may just use natural gas there.)

(The basic infrastructure is still there. We may instead use natural gas, but if there is going to be a nuclear power plant, it may be done in Mindanao.)

In 1986, former President Corazon Aquino disallowed the operation of the 621-megawatt BNPP, now a mothballed facility, due to safety concerns.

Meanwhile, Dela Cruz added that the revival of the OPSF, a form of subsidy during the administration of the late President Ferdinand Marcos to stabilize oil prices, could be one of the proposals that the UniTeam will look into.

“I think the government has to be prepared to undertake subsidy operations and that will require, most probably, the revival of the OPSF na medyo it was working before and I think it can work again with some revisions,” Dela Cruz explained.