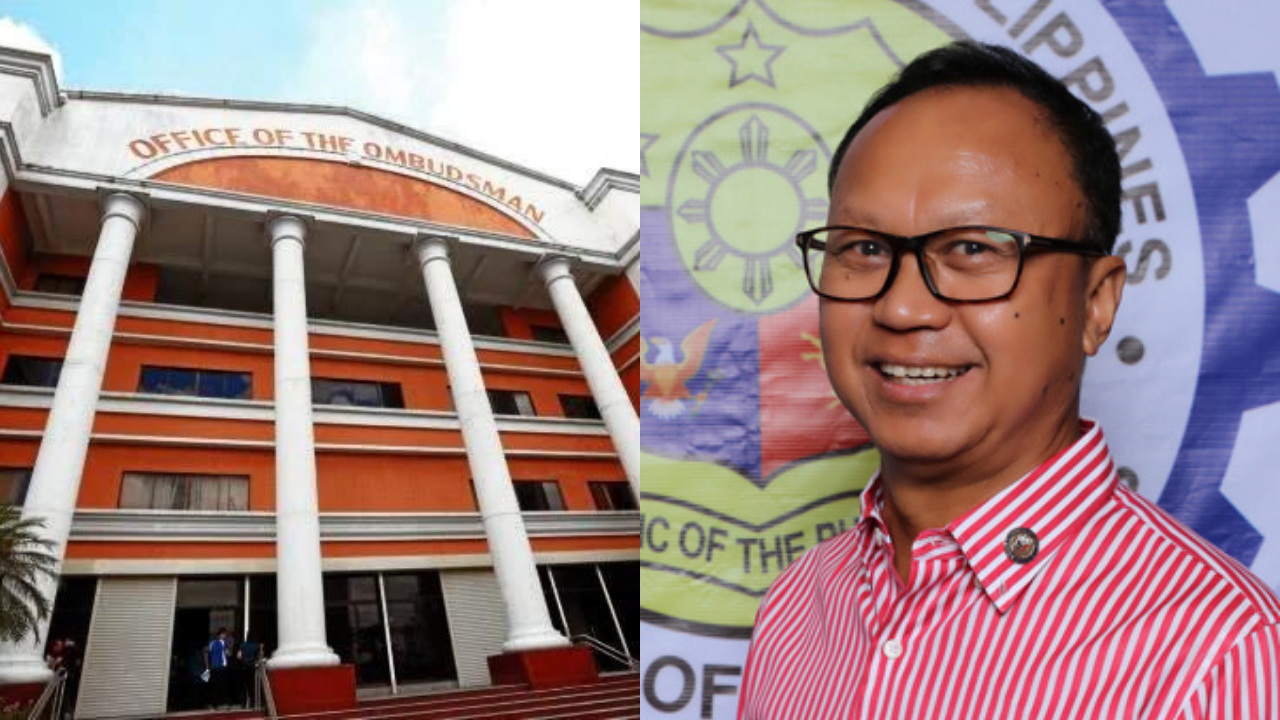 TACLOBAN CITY — The Office of the Ombudsman has dismissed the graft and misconduct charges filed against Eastern Samar Gov. Ben Evardone.

In its decision, the anti-graft office said there was no sufficient evidence to elevate to the court the charges filed against Evardone for allegedly approving the disbursement of funds for a seminar in 2008 attended by barangay officials in the province.

In his complaint, Edilberto Grata Jr. cited a notice of disallowance by the Commission On Audit that questioned the propriety of Evardone’s approval of a cash advance amounting to P5.37 million for the transportation expenses of the barangay officials for their Lakbay Aral or Community Based Monitoring System and Good Governance Orientation Seminar in Baguio City.

The Ombudsman said Evardone was merely discharging his duties as a local chief executive.

In a statement, Evardone thanked the anti-graft office for its decision.

“The Ombudsman’s decision is a clear affirmation that I did not commit any misconduct or acted in bad faith as alleged in the complaint, which was obviously very politically motivated,” he said.

Evardone is seeking another term as governor of Eastern Visayas in this year’s elections.