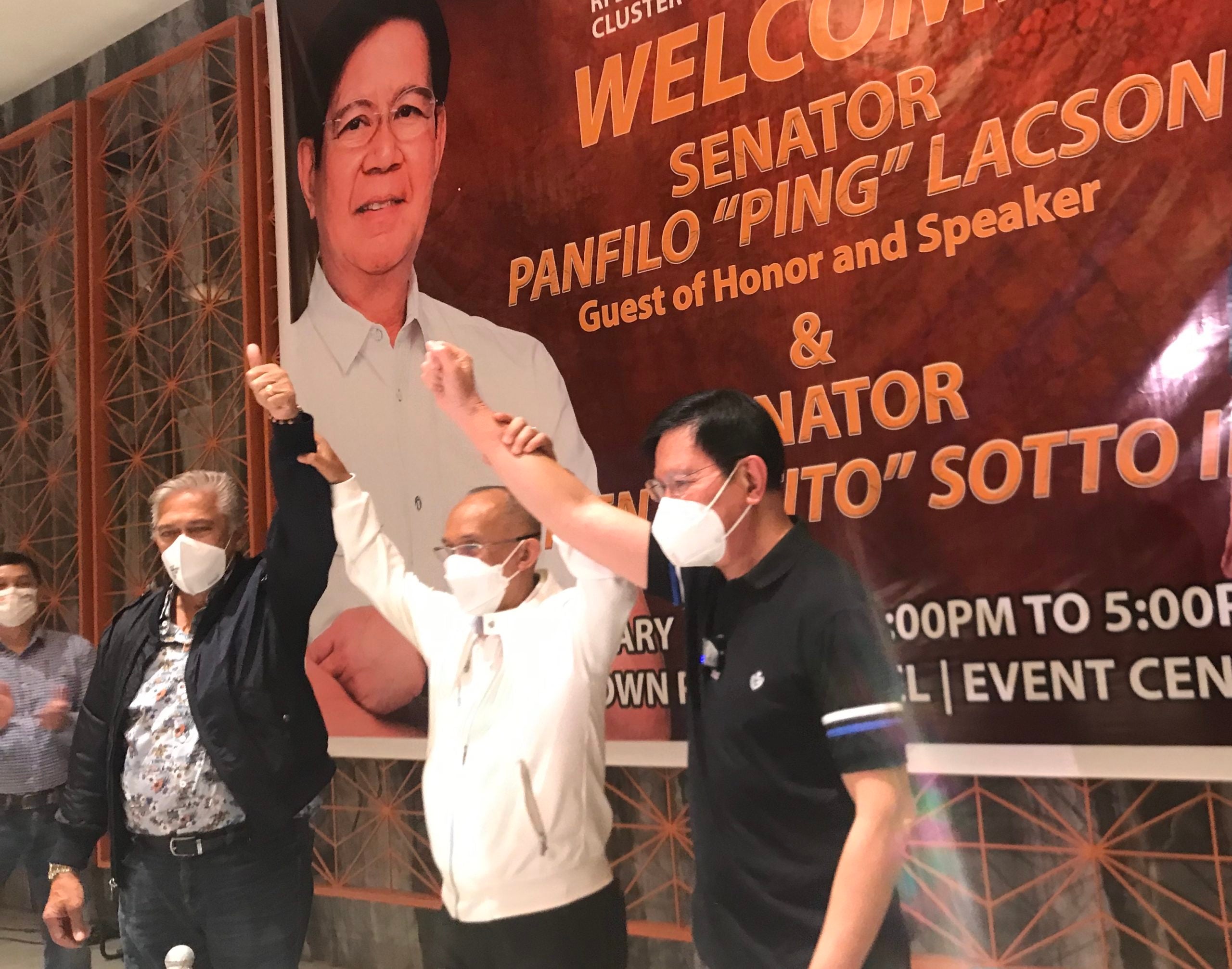 Magalong said the crisis spawned by the COVID-19 pandemic would require a leader who could address the massive economic shortfall that would plague the country in the coming years.

He announced this on the eve of this year’s Philippine Military Academy homecoming where Lacson would receive a lifetime achievement award. Magalong himself is being awarded on Saturday by the PMA Alumni Association.