Bro. Eddie to be antigraft czar if Pacquiao wins 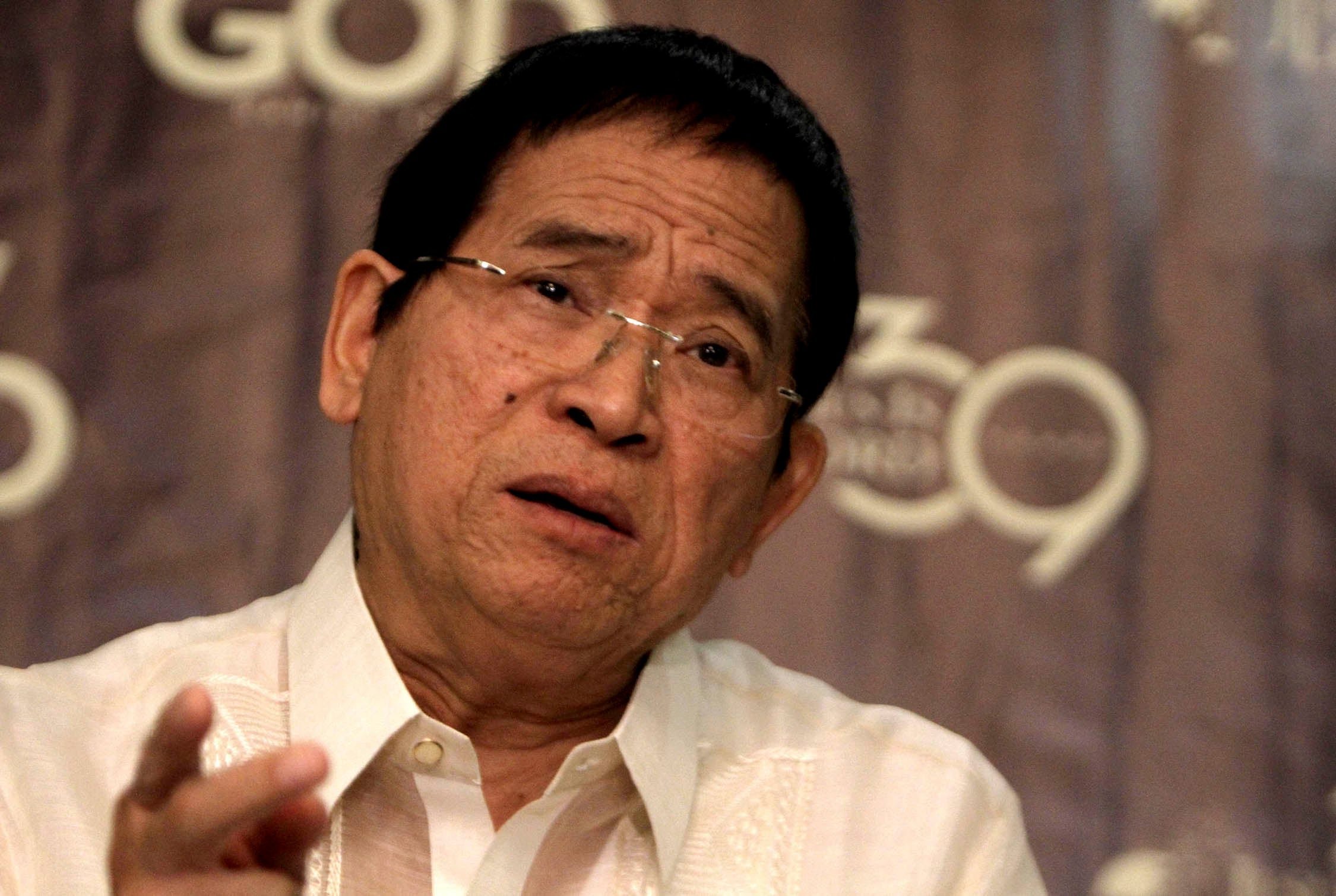 Should he win as the country’s next president in the May 9 elections, Sen. Manny Pacquiao would want evangelist and Deputy Speaker Eddie Villanueva to lead his anticorruption campaign.

“If God wills that I [will be] president of our nation, I would appoint Congressman Eddie Villanueva, better known as Bro. Eddie Villanueva, as corruption czar,” Pacquiao said at the sidelines of his campaign in San Mateo, Rizal province, on Thursday.

“With Brother Eddie, I am confident that justice can finally be attained against the corrupt officials of government—past and present,” he added.

According to Pacquiao, he was “very impressed” with the anticorruption plans of Villanueva, who is also seeking reelection as representative of Citizens’ Battle Against Corruption party list. His son, Sen. Joel Villanueva, is likewise seeking another term in the Senate.

The older Villanueva, who ran and lost in the 2004 and 2010 presidential elections, is the founder of the Christian megachurch Jesus is Lord based in the country.

Pacquiao did not disclose details of his talk with Villanueva.

He also did not give any specific timeline for ending corruption, but gave an assurance that “in two years’ time, there would be big changes.”

A boxer-endorser turned politician, Pacquiao’s campaign platform centers on eliminating corruption, which he blamed for poverty and the stunted economic growth of the country.

For Pacquiao, no matter how good a plan or project of a politician is, it will not prosper if corruption persists.

“As long as there’s corruption, our people cannot expect a bright future for our country,” he said.