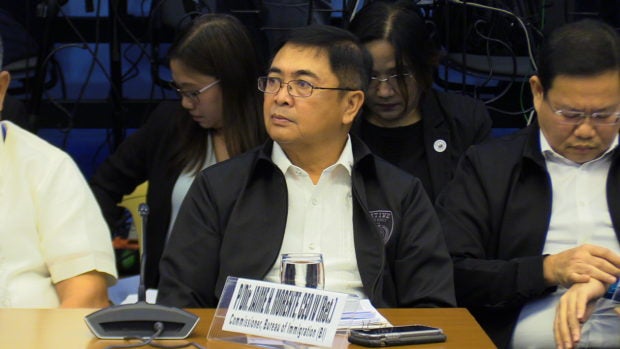 MANILA, Philippines — The Bureau of Immigration (BI) on Wednesday warned the public against unscrupulous individuals pretending to be relatives and friends of its officials.

This comes after the bureau received reports that scammers have been “flaunting their close ties [with] BI management.”

According to BI Commissioner Jaime Morente, the fraudsters have been offering illegal services, citing one incident when a “scammer was able to get P200,000 from their victim, whose visa they alleged to ‘fix’.”

“The victim was made to believe that the scammer is a relative of a BI official,” he added.

Morente urged the public never to believe such claims and to immediately report any similar offers to government authorities.

“We do not condone illegal activities, and we are also considering seeking legal action against these scammers who besmirch the names of our officials and employees for their gain,” he said.