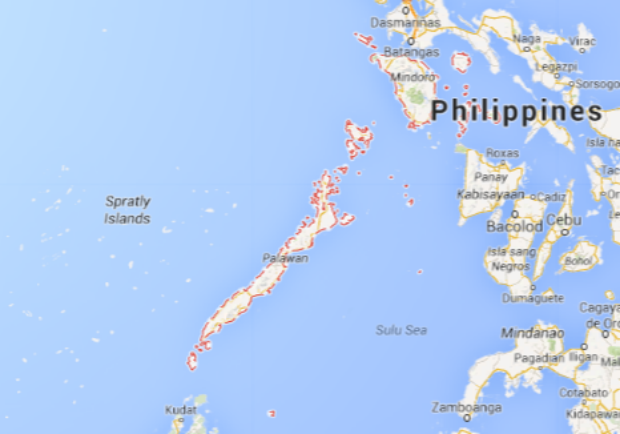 Brigadier General Sidney Sultan Hernia, Mimaropa police chief, said he hoped for another zero election-related violence, citing previous elections, where the region was said to be one of the most peaceful places in the country.

In Oriental Mindoro, candidates for governor, vice governor, congressmen (1st and 2nd districts), and board members walked from the old city hall in Barangay Ibaba East to Sto. Niño Cathedral, where a peace covenant signing was conducted.

Also present were Commission on Elections (Comelec) officials, Armed Forces officers, representatives from the religious sector, and other stakeholders.

From Dec. 23, 2021, to February 2022, the Regional Learning and Doctrine Development Division said Mimaropa police conducted 40 training courses and seminars related to the national and local elections with 2,660 participants.

Due to restrictions brought by the COVID-19 pandemic, most of the training and seminars were conducted via zoom.