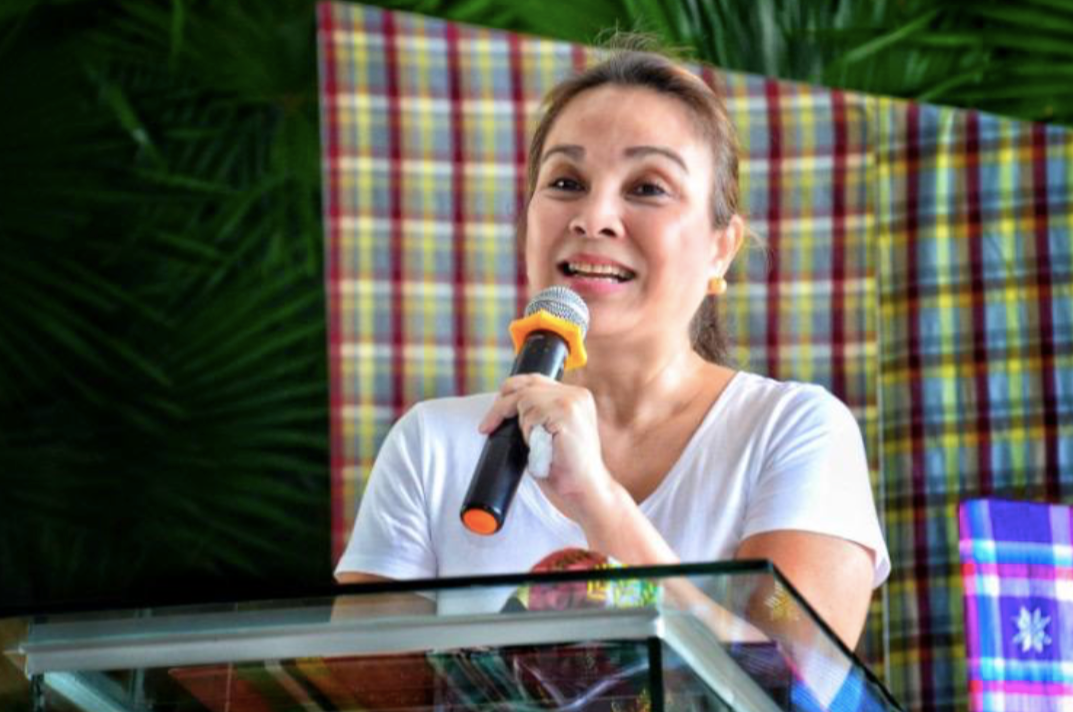 Three-term senator and Antique Congresswoman Loren Legarda during her kick-off campaign at the Lieberman Gymnasium in the Municipality of Pandan on February 8, 2021.. Contributed photo

Based the survey conducted from January 19 to 24, Legarda, currently a House Deputy Speaker, maintains the senatorial lead gaining 58 percent.