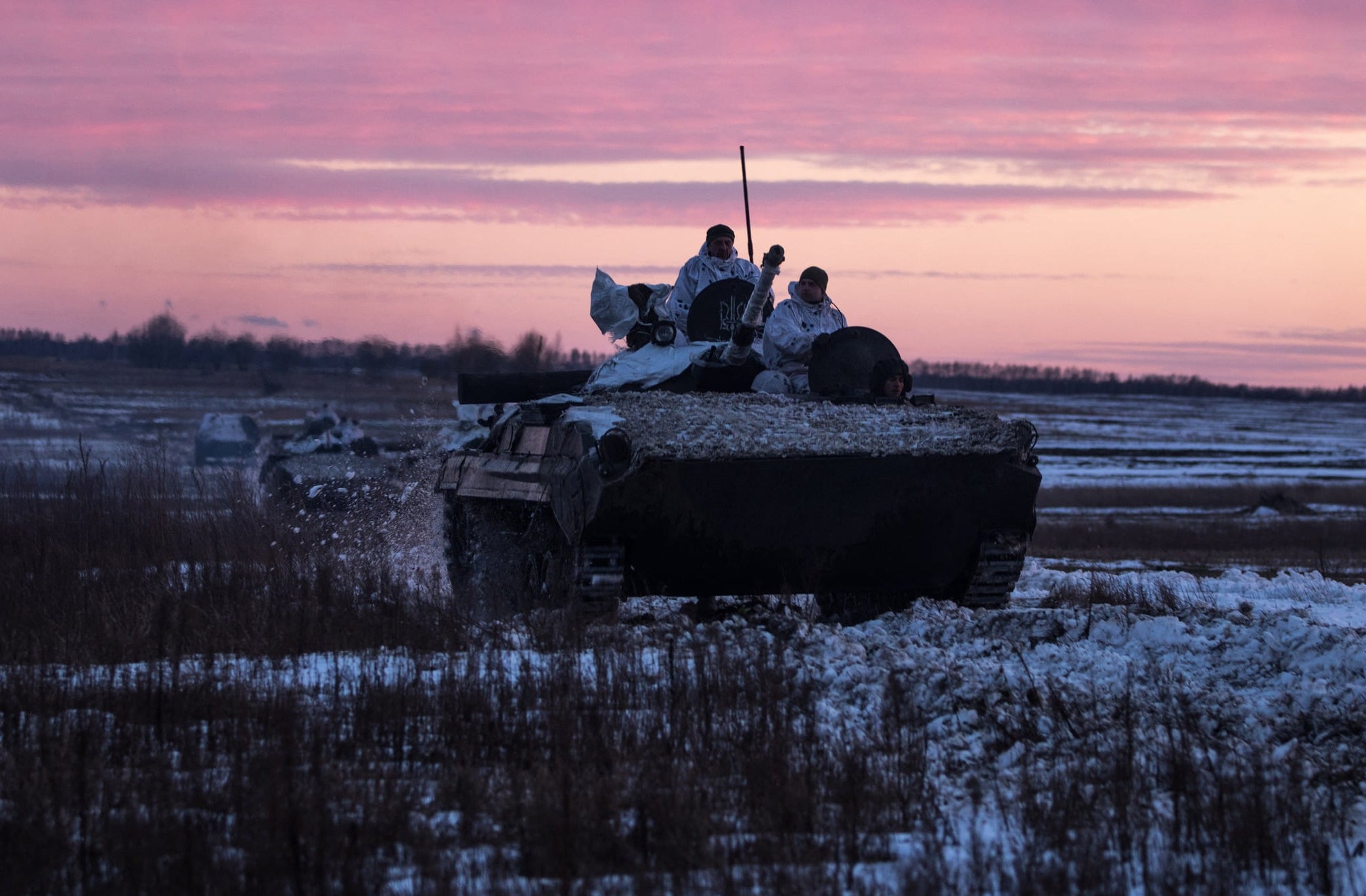 KYIV, Ukraine — The United States on Saturday ordered all non-emergency Kyiv embassy staff to leave because of the threat of Russia invading Ukraine.

The advisory also repeated an earlier call by US President Joe Biden for Americans to leave the former Soviet republic immediately.

The State Department has “ordered the departure of most US direct hire employees from Embassy Kyiv due to the continued threat of Russian military action,” it said in an updated travel advisory.

“The Department of State will suspend consular services at the US Embassy in Kyiv,” it said, adding that a small consular presence would be maintained in Lviv in western Ukraine to handle emergencies.

Washington has stressed that it will not be sending US troops to Ukraine in case of a Russian attack, meaning that it would not be able to arrange evacuation plans for its citizens should war break out.

Earlier on Saturday, Russia said it was also starting to pull some embassy staff out of Ukraine, citing fears of “possible provocations from the Kyiv regime.”