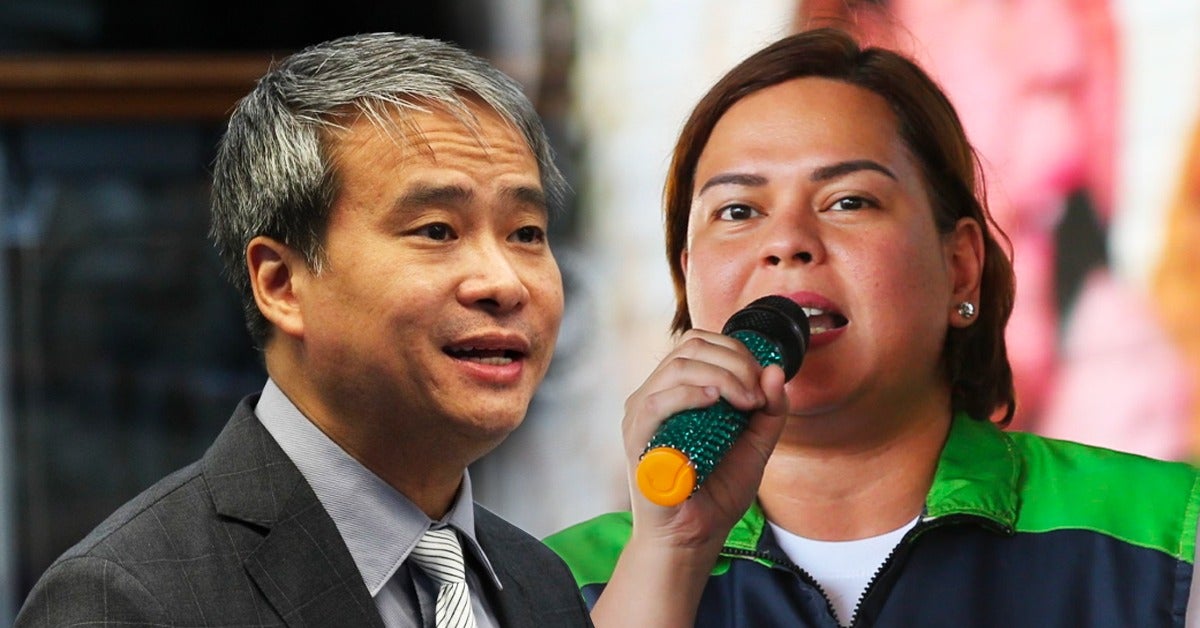 MANILA, Philippines  — Davao City Mayor Sara Duterte-Carpio who is seeking the vice presidency in the upcoming polls has thrown her support to reelectionist Sen. Joel Villanueva.

In a surprise move Tuesday evening, she announced her support for Villanueva’s reelection bid during her proclamation rally at the Philippine Arena.

She included Villanueva, nicknamed “Tesdaman,” alongside several candidates whom she considered “friends” regardless of their “political alliance.”

“There are people who are running for the Senate, that despite of our political alliance, remain to be my friends [like Senator] Joel Villanueva,” Duterte-Carpio, daughter of President Rodrigo Duterte, said in Filipino during her speech before her supporters.

The vice presidential frontrunner said Villanueva has a track record of putting the issue of jobs and employment front and center of the national discourse as seen in his legislative accomplishments.

For his part, Villanueva expressed gratitude to the presidential daughter for her endorsement, which he describes as a surprise.

Duterte’s move of supporting Villanueva bid is the latest of a string of endorsements he received in the run-up to the May 9 polls.

Villanueva maintained that the endorsements only proved that all candidates agree on the importance of bringing jobs and employment—the lawmaker’s principal advocacy—into the national consciousness.

At his campaign kickoff on Tuesday morning, Villanueva vowed to continue pressing towards jobs and employment, particularly focusing on employment security as the next phase of his advocacy for Filipino workers.