Too early to celebrate, ex-Cabinet secretary says of big leads of Marcos Jr. in surveys 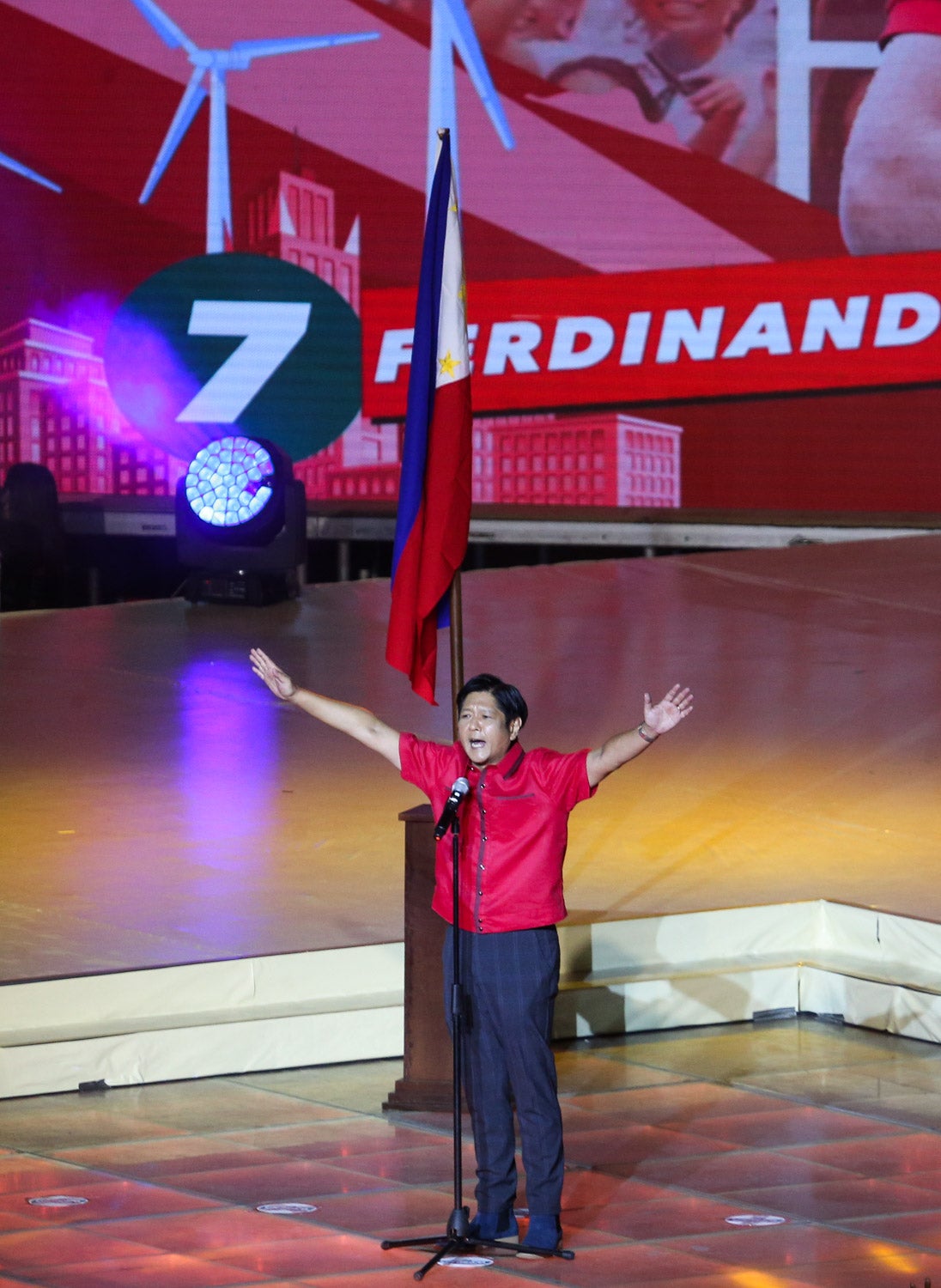 DAUIS, Bohol — For former Cabinet Secretary Leoncio Evasco Jr., it is too early for the group of presidential aspirant Ferdinand “Bongbong” Marcos Jr. to celebrate his big lead in surveys.

“It’s too early to rejoice,” said Evasco, who was the guest of honor during Thursday’s presentation of the candidates of “Abante Bohol.”

Evasco, the Presidential Adviser on Streamlining of Government Processes, revealed that the United States of America will interfere in the May 2022 elections.

“We do not know the plan of the Central Intelligence Agency (CIA),” he told a crowd that included mayors and their slates.

The CIA is the first line of defense for the United States of America. It collects and analyses intelligence to further national security and preempt threats.

Evasco said the U.S. is meddling in matters and could potentially determine the election results, as it is very likely to have done many times in the past both in the U.S. and elsewhere.

He said President Duterte is the “best president of the Philippines” because of the latter’s foreign policy.

He said it was only Mr. Duterte who defiled the U.S. and befriended other power countries.

Evasco endorsed the candidates of “Abante Bohol” headed by Rep. Aris Aumentado of Bohol’s second district and his running mate Dionisio Victor Balite, whom he believed could bring progress to Bohol.

Aumentado is running against Gov. Arthur Yap of “Padayon Bol-anon.”