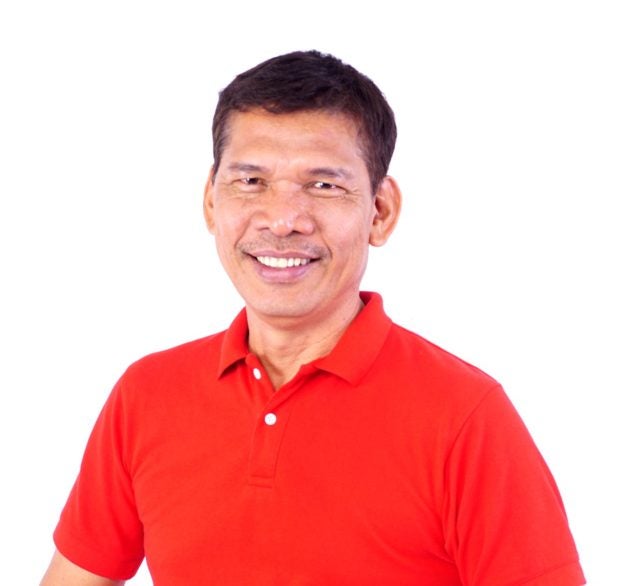 The labor bets will be joined by their senatorial hopefuls – labor leader Luke Espiritu, and environmentalists Roy Cabonegro and David D’ Angelo.

PLM partylist nominees and its local candidates will likewise be present in the event.

According to an advisory released last week, several groups will converge and will march towards the Bantayog ng mga Bayani.

“Contingents of labor unions, urban poor and homeowners associations, environmentalists, mass organization of other marginalized sectors and progressive individuals shall converge at different converging points and will march towards the venue bearing their demands and expressing support for their candidates and their platforms,” the advisory stated.

February 8 is the start of the campaign period for candidates of national posts, while local candidates can start their campaign on March 25.