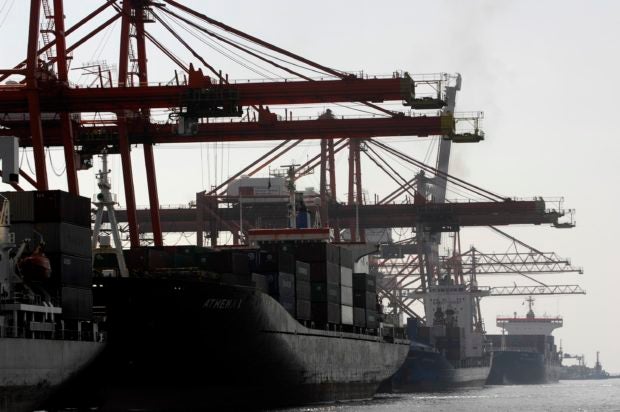 MANILA, Philippines — Infrawatch PH, a non government policy think tank, said that the amendments to the Public Service Act (PSA) will not be enough to attract foreign investments as issues on governance issues persist.

“Foreign investments to the country will come only if the governance issues in the country are resolved, as this remains the main binding constraint for growth,” said Infrawatch PH in a statement on Thursday.

“For as long as corruption, cronyism and red tape continue to delay permits, disqualify competition, and raise capital costs to do business in the country, no amount of opening up will lure foreign investors to choose the Philippines,” it added.

These governance issues, according to the think tank, have been evident in several instances including the: allocation of ABS-CBN’s frequencies to personalities associated with the current administration, the awarding of a new major telco player, and the Pharmally controversy — which involved nearly P12 billion in public funds.

“It is foolish for the government to think that the PSA will be the magic bullet to make the country the destination of choice for foreign investment for as long as these governance issues persist,” Infrawatch PH said.

Despite the uncertainties on how the PSA will help the country in terms of investments, however, Infrawatch noted that the amendments effectively prohibited foreign-state owned firms from expanding ownership over public utilities and critical infrastructure.

“In real terms, this means that the foreign equity in both Dito Telecommunity and the National Grid of the Philippines will not expand even to fifty-percent under the amended law, if these foreign entities are controlled or proxies of foreign governments or state-owned enterprises,” explained Infrawatch PH.

The think tank also added that these amendments also meant that Filipino equity partners in these companies cannot sell their stakes to foreign equity partners, both of which are linked to foreign governments or state-owned enterprises.

On Wednesday, the Senate and the House of Representatives ratified the bicameral conference committee report, which reconciled the conflicting provisions between Senate Bill No. 2094 and House Bill. No. 78 — the bills proposing changes to the over 85-year-old PSA.

The amendments are now only awaiting President Rodrigo Duterte’s approval and signature.