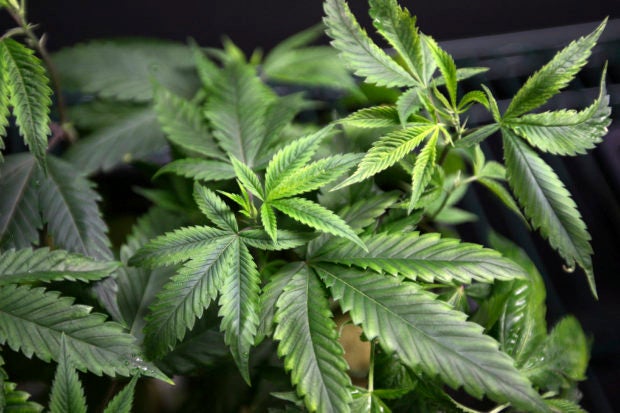 Mississippi joined 36 other U.S. states in legalizing marijuana for medical use on Wednesday, as the governor signed legislation permitting cannabis for treatment of severe, debilitating health conditions such as cancer, AIDS and Alzheimer’s disease.

Announcing enactment of the bill, Governor Tate Reeves said the final version passed last week by the Republican-controlled legislature was designed to curb recreational marijuana use, such as by allowing patients to obtain no more than 3 ounces of cannabis per month, or 3.5 grams a day.

Reeves, a first-term Republican, said that limit alone would result in “hundreds of millions of fewer joints on the streets” compared with the original, more permissive version of the bill. The new law becomes effective immediately.

Under it, an individual can legally obtain medical marijuana only if diagnosed with one of approximately two dozen qualifying conditions, including cancer, Parkinson’s disease, Huntington’s disease, muscular dystrophy, Alzheimer’s, autism, post-traumatic stress disorder and severe injury.

Written certification must be provided by a licensed healthcare professional with whom patients have a bona fide relationship, and the bill requires an in-person office visit to obtain one.

Only a physician can prescribe for young adults between the ages of 18 and 25, and parental consent is also required for minors.

Mississippi voters overwhelmingly approved a ballot measure to establish a medical cannabis program in November 2020, but it was later invalidated when the state Supreme Court struck down the state’s entire ballot initiative process.

According to the National Conference of State Legislators (NCSL), Mississippi becomes the 37th of 50 states to allow some form of medical marijuana program, even though cannabis remains classified as an illegal narcotic under U.S. federal law.

As of November, 18 states and the District of Columbia have enacted measures to regulate cannabis for non-medical use by adults, the NCSL said.