Robin Padilla wants more foreign investors; but no tax perks for them 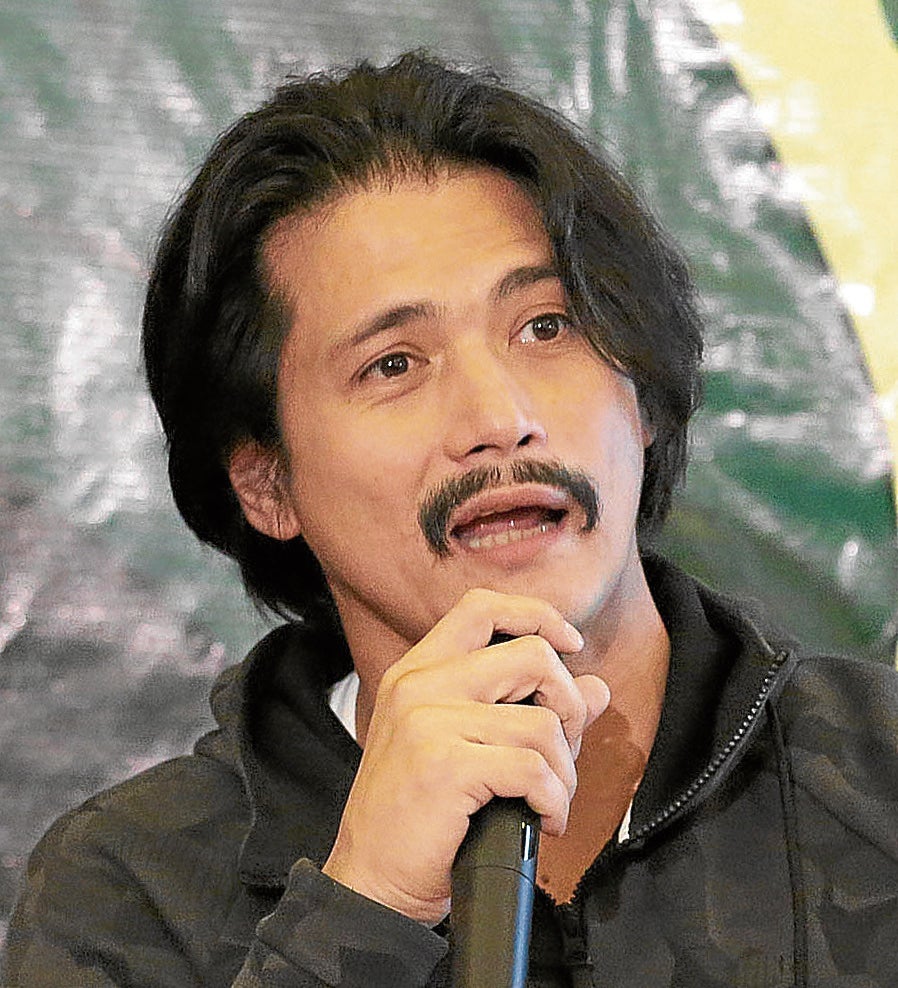 MANILA, Philippines — Actor and senatorial aspirant Robin Padilla on Thursday said that while more foreign investors are needed by the country, he is against giving them tax incentives.

(In other countries, if you invest, you pay double your taxes. Here in the Philippines, foreign investors are given tax incentives.)

(I am okay with the 50-50 partition. But when it comes to tax, we should not favor foreigners over Filipinos.)

Padilla said having more foreign investors will enable the Philippines to raise the “minimum monthly” income of Filipinos, which he said he will push for if he wins as senator.

He said the current minimum wage is not enough to raise a family and each family should be able to receive at least P25,000 in monthly income.