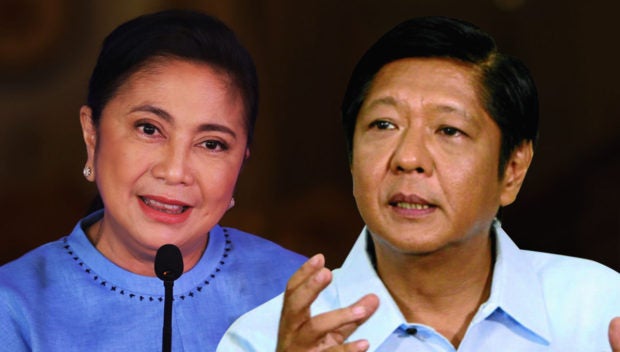 Launched in 2019 for the mid-term elections, Tsek.ph collaborates with media partners anew for the May 2022 polls.

“We already have since January curated more than 200 fact checks. Unfortunately, the trend persists despite efforts into stemming disinformation. A lot has come out ahead of the May elections based on our initial analysis,” said University of the Philippines journalism associate professor Yvonne Chua during a hearing conducted by the Senate Committee on Constitutional Amendments and Revision of Codes on Wednesday.

“Majority of those are directed against presidential candidate and Vice President Leni Robredo. So marami po talaga (there are really many). Every week, she is the biggest victim of disinformation or negative messaging, whether it has to do with the typhoon, with all sorts,” she added.

But while there is negative messaging, there are also positive but misleading posts, this time for Marcos who, like Robredo, is also running for president.

“There is also positive messaging and we see substantial or significant volumes of false or misleading claims about presidential candidate Ferdinand Marcos Jr., in which case these are largely positive in his favor, seeking to promote him,” said Chua.

“Correct. At this point, that is how the landscape looks like,” Chua answered. “If you find issues being used against the Vice President, in the case of Mr. Marcos, a lot of these would be endorsements that are spurious actually from various sectors, from celebrities and even heads of state, like the New Zealand Prime Minister, who was said to have endorsed him when this was not the case.”

“And of course a lot of historical inaccuracies that have been revived or resurfaced in connection with his father, the late dictator Ferdinand Marcos Sr.,” she further noted.

A quote card earlier circulated claiming that New Zealand Prime Minister Jacinda Ardern had expressed support for Marcos. According to fact-checker Vera Files, the claim in the quote card is not true. Vera Files said there is no record of Ardern expressing support for the former senator.

INQUIRER.net has sought comment from Marcos’ camp through his chief of staff and spokesperson Atty. Victor Rodriguez but has yet to receive a response as of posting time.