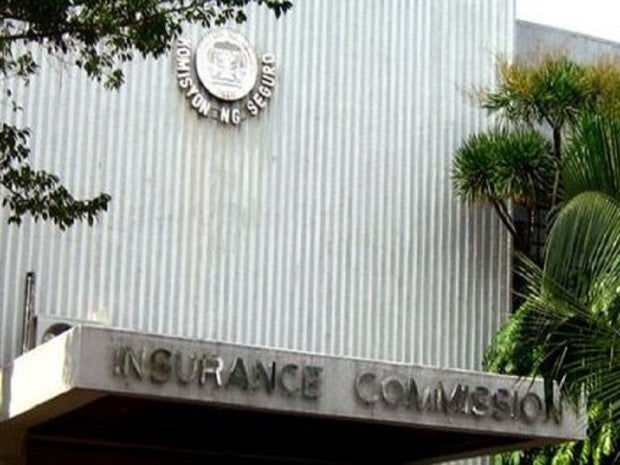 The Insurance Commission cited findings of a survey it conducted covering 126 (86 percent) of the 147 industry players under its supervision. (File photo from the Philippine Daily Inquirer)

MANILA, Philippines — Insurance claims related to COVID-19 have swelled to P12.12 billion since the pandemic started almost two years ago, the Insurance Commission reported on Monday.

It said the bulk, or P8.23 billion, of the claims were paid by life and nonlife insurers, health maintenance organizations (HMOs), and mutual benefit associations (MBAs) from January to September last year, or more than double the COVID-19-related payouts for 2020 amounting to P3.89 billion.

Insurance Commissioner Dennis Funa noted though that insurance providers remained financially resilient despite the challenges and risks posed by the pandemic and the substantial increase in COVID-19-related claims.

The regulator cited findings of a survey it conducted covering 126 (86 percent) of the 147 industry players under its supervision.

“The figures we obtained reflect that the claims paid increased drastically from February to April 2021, dipped slightly during the months of May, June and July, and then spiked in August to September of the same year,” Funa said in a statement.

While the amount of payouts is expected to rise following the spike in COVID-19 cases fueled by the Omicron variant as 2021 ended, insurers can look forward to a decline in claims this year as the independent pandemic monitor OCTA Research predicted that “the worst is over” for most parts of the country and the Department of Health (DOH) reported 14,546 new infections on Monday, lower than Sunday’s 16,953 cases.

“We could imagine that the worst is probably over for most of the country because cases have peaked or peaking,” OCTA Research fellow Guido David said in a virtual forum.

David, however, was quick to add that this did not mean that the COVID-19 transmission was over as he reminded the public to continue complying with minimum health protocols.

“The surge happened later in these provinces, that’s why they’re still at an accelerating stage, whereas the surge has already matured and is now on a downward trend in [the] Visayas and Luzon,” he said.

Monday’s case bulletin showed that the positivity rate was 28.4 percent, down from 31.4 percent recorded the previous day, based on 52,013 people tested on Saturday.

The positivity rate is the percentage of tests conducted that came out positive for COVID-19. The World Health Organization’s benchmark positivity rate of below 5 percent, sustained for two weeks, indicates that virus transmission is under control.

Nograles said preventing another surge relied on the people’s discipline and cooperation with authorities.

He said the police and local governments were ready to monitor the compliance of establishments with health protocols such as social distancing, proper ventilation and the allowable venue capacities.

Speaking at the Laging Handa public briefing, Presidential Adviser on Entrepreneurship Joey Concepcion said that Metro Manila’s shift to alert level 2 would help the government achieve its economic goals for the first quarter.

He said with higher vaccination rate and COVID-19 cases seen plummeting, Metro Manila could shift to alert level 1 by the end of February, but noted that vaccination rates should also be increased in the Visayas and Mindanao so that these areas could catch up in the economic recovery.

By March, Concepcion said, the alert level system could be done away with, especially in areas with high vaccination coverage and few cases. The government, he said, could just come out with basic health protocols that should be obeyed by everyone.

He said he has been meeting with private sector representatives to draft and present to the government a “pandemic exit plan” to reopen more businesses.

Meanwhile, the DOH said self-administered antigen testing was recommended only for symptomatic individuals within seven days from the onset of symptoms.

It added that self-administered antigen test kits could be used “if the capacity for timely RT-PCR results is limited or not available.” The DOH stressed that the RT-PCR (reverse transcription-polymerase chain reaction) test remained to be “the preferred diagnostic method for COVID-19.”