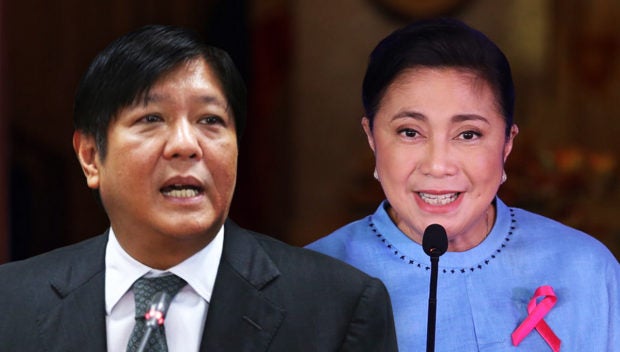 Tañada said Robredo and Pangilinan will hold a proclamation rally on Feb. 8 in Naga, Camarines Sur, as well as campaign rallies in Sorsogon and Albay on Feb 9.

“So, all the 12 senatorial candidates earlier named by the Vice President are invited to attend the Feb. 8 and Feb. 9 activities,” Tañada said during Robredo’s weekly radio program.

In a Viber message to the Inquirer, lawyer Victor Rodriguez, Marcos’ spokesperson, said they were waiting for the announcement of the Inter-Agency Task Force for the Management of Emerging Infectious Diseases on alert level classifications for Feb. 2 to Feb. 14 or Feb. 15 before finalizing the venue for the proclamation rally of Marcos and his running mate Davao City Mayor Sara Duterte.