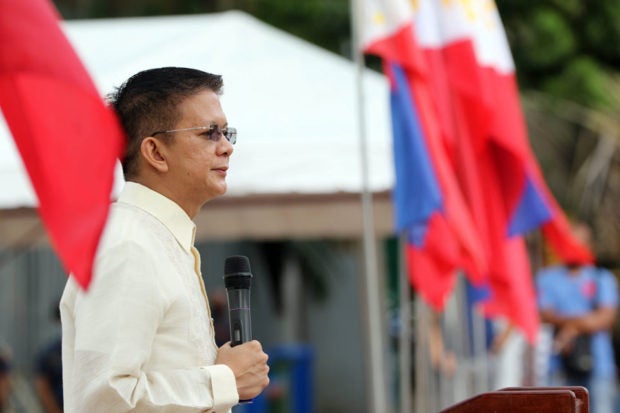 MANILA, Philippines — Sorsogon Gov. Francis “Chiz” Escudero, who is seeking reelection for the Senate in the upcoming elections, was endorsed by mayors belonging to the League of Municipalities of the Philippines (LMP) in Calabarzon (Cavite, Laguna, Batangas, and Quezon) and Eastern Samar.

Escudero served two full terms in the Senate before becoming Sorsogon governor in 2019.

Prior to his being a senator, he served as representative of Sorsogon in the House of Representatives.