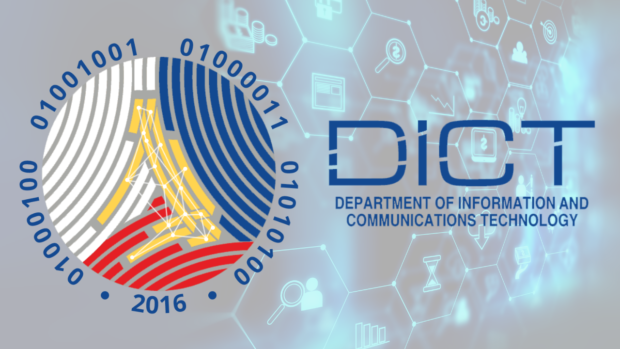 MANILA, Philippines — The Department of Information and Communications Technology (DICT) should make public its findings on the “compromised features” of Smartmatic’s system to ease fears about the integrity of the May 9 elections, according to poll watchdog Kontra Daya.

Kontra Daya convener Danilo Arao said there was reason to be worried even if the Commission on Election (Comelec) said the findings of the DICT’s Information and Technology’s Cybercrime Investigation and Coordination Center (CICC) would not impact the elections.

Appearing before a congressional oversight committee on Friday, CICC head Cezar Mancao II debunked claims that the Comelec system had been hacked and instead said that it was the system of Smartmatic that was compromised.

However, the CICC chief only elaborated on his assessment behind closed doors and no information on the Smartmatic system has been released, spurring public speculations.

Arao noted that saying a system is “compromised” could mean anything from vote counting to canvassing to the transmission of returns, and the Comelec should be more forthcoming to ease public fears.

“We do understand that there may be aspects of the issue that would be very sensitive, but the people should have a general idea on what the compromise means and what aspects of Smartmatic’s operations would need to be addressed,” Arao said in a phone interview.

“The public will only be satisfied if there is full transparency when it comes to explaining the problem and what will be done,” he said.

Arao warned that some individuals or groups may exploit these issues to call for the postponement of the May elections.

“This is unacceptable,” he said.

But presidential aspirant Sen. Panfilo Lacson revealed on Saturday that his cybersecurity team at Comelec also found that the Smartmatic system was indeed compromised, possibly for the purpose of extortion.

According to Lacson, each political party has representatives at the Comelec to ensure the credibility of the elections and he asked his team to investigate the reported hacking of Comelec servers.

“When [Comelec] said there was no hacking, my technical team told me that there was indeed hacking because there was a pattern. I think the first incident they saw was in November 2021,” Lacson said.

But the servers that were hacked were those of Smartmatic and not the Comelec, and it may have been done to extort from the election system contractor.

“The hackers wanted to extort from Smartmatic and scare them,” Lacson said, adding that they were still validating the real motive.